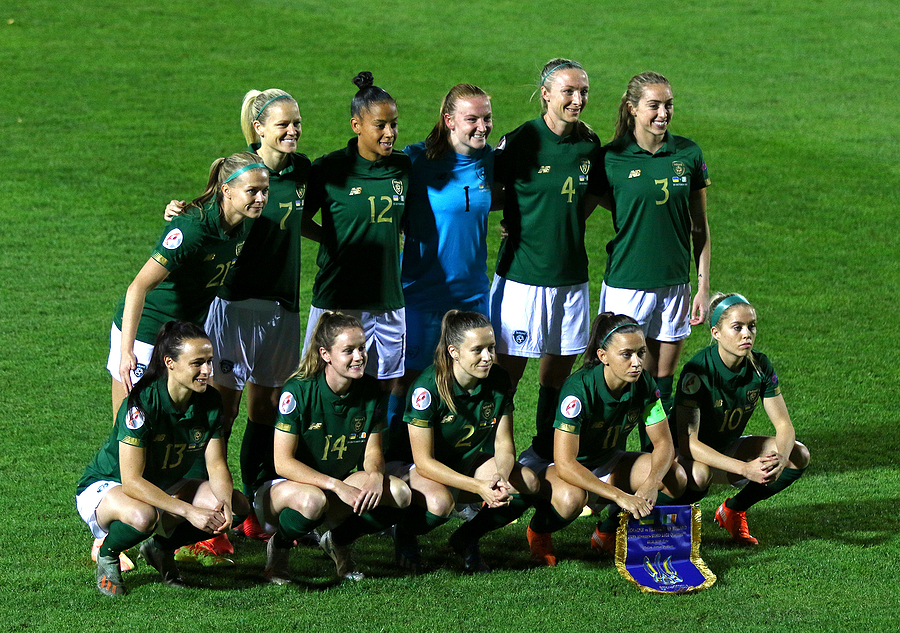 The Women’s 2023 World Cup, which is being held in Australia and New Zealand, is to be featured in a FIFA video game, The Guardian reports. Until 2015, women’s football teams didn’t feature very prominently in video games at all. The FIFA 23 series is a mark of the much higher profile the women’s game is now given in the media.

Although the history of women’s football can be traced all the way back to the 1890s in the UK, it has taken over a century for it to gain anything near the popularity of the men’s game. Until the 1960s, women were banned from FA club grounds, as football was considered an unsuitable game for ladies.

By the 1970s, the ban was lifted, and women’s teams began to play internationally. In the early 1990s, the Women’s Football Association (WFA) launched a national league, with 24 clubs. 1991 also saw the very first Women’s World Cup, which was won by the United States.

The 2023 event will be the first World Cup to be staged in the southern hemisphere. The antipodeans are determined to place the tournament on the sporting and cultural radar.

Jane Fernandez, Australia’s chief operating officer for the tournament, added: “Seven teams are now confirmed – two for the first time. Qualification will continue to gather momentum over the next 12 months with 25 nations set to secure qualification and join us in Australia and New Zealand 500 days from now for the biggest FIFA Women’s World Cup in history.”

The tournament will feature 32 teams for the first time, expanded from 24 teams in 2015.