Posted on 26th May 2021 by Alex Sharples in Blog. Tags: sports shops in Manchester. 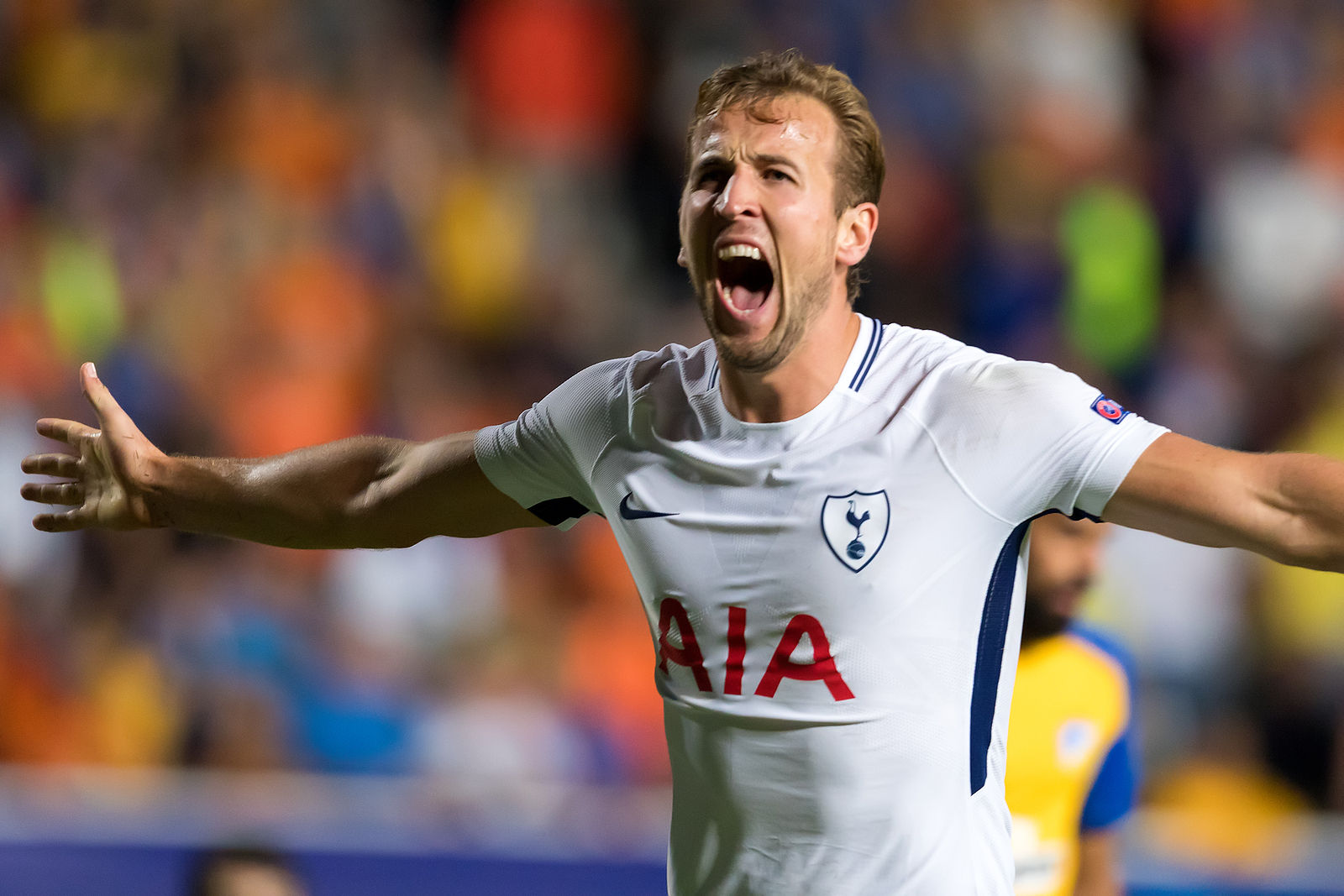 Sports shops in Manchester will soon be gearing up for a summer of kit selling as the various club kits come out, with considerable interest over who will be lining up in United’s red and City’s blue next season.

While much of the speculation will, as usual, prove unfounded and some real transfers might sneak under the radar, one story that appears to have legs concerns England striker Harry Kane, who has apparently told Tottenham chairman Daniel Levy he wants to leave and has publicly said the pair need “an honest conversation” about the future.

The goal machine has been consistently banging them in for the north London club over the last few years, but none of this has brought any silverware. A recent defeat against Manchester City in the League Cup final continued a pattern that has also seen Kane coming second in the Premier League in 2017 and the Champions League in 2019.

Both United and City have been linked with Kane and for different reasons. City have managed much of this season without a recognised centre forward, preferring a ‘false 9’ system, with Sergio Aguero often injured and now leaving the club. Pep Guardiola will surely want a direct replacement for the club’s record scorer.

United have enjoyed some sterling service from veteran Edison Cavani in recent months and the Uruguayan has signed a one-year contract extension after previously seeming set to leave. But the former PSG marksman is 34 and United may feel it is too soon for Mason Greenwood to step up.

Of course, there will be other suitors for Kane, but fans of the Manchester clubs may have alternatives in mind. Borussia Dortmund striker Erling Haaland – who played under United boss Solskjaer for Molde and whose father Alf played for City – has been heavily linked with a transfer to England, although Dortmund chief Hans-Joachim Watzke has claimed he will not move this summer.

With United set to renew their pursuit of Dortmund’s England winger Jadon Sancho and City likely to find a defensive midfielder to replace the ageing Fernandinho, the summer transfer window is likely to be a very interesting one in Manchester.