What Was The First Standardised World Cup Match Ball? 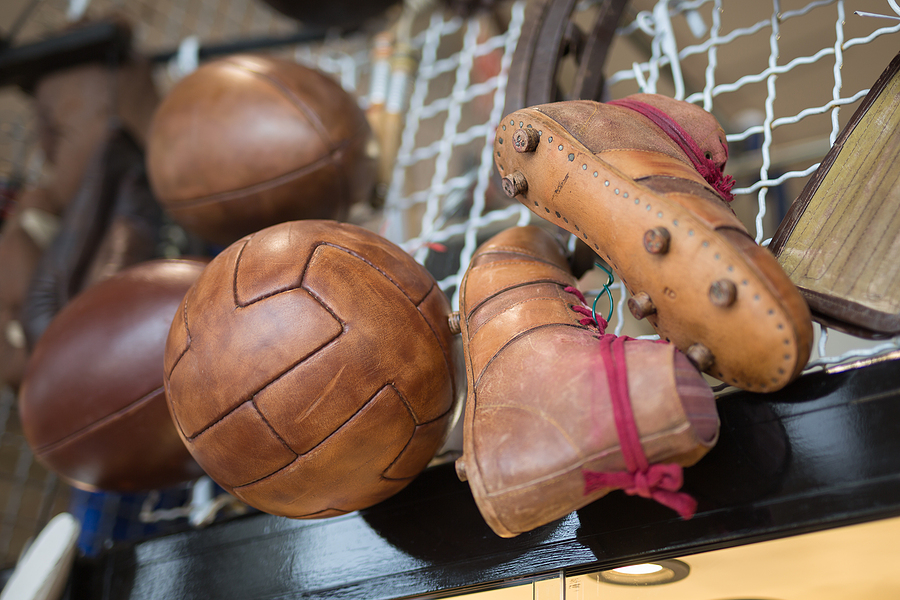 The FIFA World Cup is the pinnacle of football, where the greatest teams from around the world play each other to see who the best in the world is, but, interestingly, it took until 1970 before the idea of FIFA approved match balls was fully realised.

In the early days of the World Cup, and international football in general, footballs were nonstandard, often changed between which individual ball was used, and was generally selected not out of a rigorous process but based on what was available locally.

The first World Cup in 1930 has one of the most ludicrous examples of this, as both Argentina and Uruguay, the two teams in the final, each supplied a ball for each half.

When Argentina had their ‘Tiento’ ball on the pitch they were leading 2-1, but when Uruguay switched to the ‘T-Model’ for the second half, the larger, heavier, more solid ball suited their game better and they won 4-2, clinching the championship on home turf.

Interestingly enough, the 1934 World Cup was won by hosts Italy, who chose the match ball for the event, the ‘Federale 102’ (although an English ball was used for the final).

In 1950, the Argentinian Superball Duplo T was the first ball to not be made in the host country since the 1930 final, but the Swedish Top Star in 1958 helped the hosts become surprise runners up.

Because there was no standardisation, referees and officials could simply elect to use a different ball, as happened in the opening match for the 1962 World Cup in Chile.

England won in 1966, but they also got to choose the match ball, the Slazenger Challenge 4-Star albeit after a rigorous testing procedure.

After this, FIFA decided to take control of the process and asked German manufacturer Adidas to make the match ball for the 1970 World Cup in Mexico.

They made the Telstar, which became so popular and so ubiquitous that its black and white panels are often the first image that comes to mind when you think of a standard football.

The rest is history, with the Telstar reused in 1974 and a revised version known as the Tango becoming so popular that variations of it would be used until the 2002 World Cup.