What Was The First British Football Kit To Feature A Sponsor? 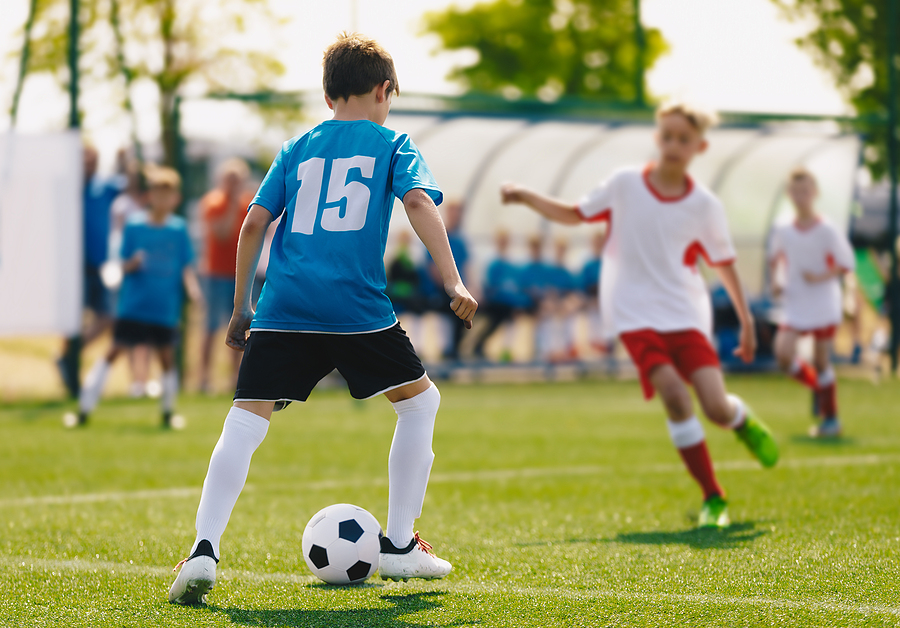 There are many elements that make for truly iconic football team kits, from the material that is used to the cut and the colours and how they reflect the traditions of teams that in some cases are centuries old.

One major fixture of football kits from the lowest professional and semi-professional leagues up to the heights of the Premier League is the use of sponsors, and the story of how this happened is one of a radical feather-ruffling manager, pedantic bureaucracy and petty revenge.

Whilst shirt sponsors had been seen in Europe and South America as early as the 1950s with clubs such as Penarol in Uruguay, they were illegal in the UK.

In 1976, Derek Dougan, then the manager for Southern League club Kettering Town and a man known for some inventive and risky ideas, inked a deal with local tyre fitters Kettering Tyres to add their name to the front of their shirts for a four-figure sum that to this day is unknown.

Four days after the shirts were rolled out in a match against Bath City, the Football Association sent a letter ordering the removal of the company name, but Mr Dougan was not going to give up without a fight, ordering new shirts with “Kettering T” on them and claiming the T stood for “Town”.

A similar tactic had been used in Germany three years prior, as both Eintracht Braunschweig and even Bayern Munich replaced their traditional crest with the Jaegermeister and Adidas logos respectively, forcing the German FA to legalise sponsorship to avoid embarrassment.

The English FA, on the other hand, were less convinced and threatened the club with a £1000 fine if they didn’t remove them, to which Kettering Town acquiesced.

However, he also lobbied bigger clubs such as top-flight Derby County and Bolton Wanderers to argue for shirt sponsorship, and eventually, it was made legal in 1977.

Whilst the BBC and ITV, the only two television companies at the time complained at refused to show highlights of any team with a sponsor, by the 1980s the writing was on the shirt and nearly every club was emblazoned with a shirt sponsor.