Time For The Transfer Window To Heat Up 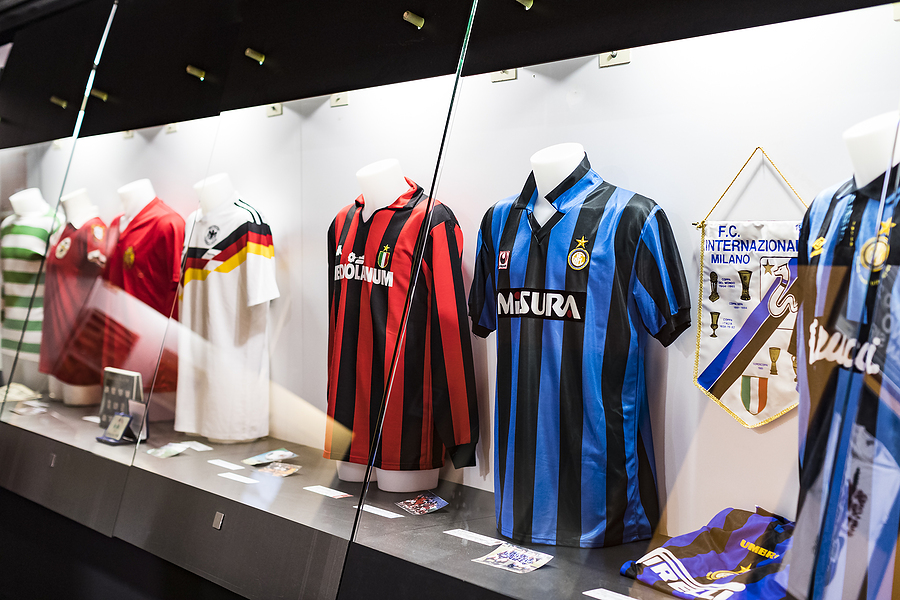 Now the domestic season has concluded the transfer market will be in full flow over the next three months, bringing a mass of changes all over the footballing world.

Last summer was a globally fascinating summer window as the two best players of their generation, Leo Messi and Cristiano Ronaldo, both moved clubs. This year is already shaping up to be an exciting time.

Indeed, sports shops in Manchester could be selling plenty of United and City kits that will soon sport the names of big new signings hoping to take the Premier League by storm in 2022-23.

City have already stated the ball rolling with the capture of Erling Haaland, the prolific Norwegian striker who has been banging in the goals for Borussia Dortmund, both in the Bundesliga and in the Champions League. The son of former City player Alf, he may be the player the club needs to add the Champions League to its collection of domestic silverware.

Haaland plays for Norway due to his father’s nationality despite being born in Leeds, another club his father played for. He might be joined by Kalvin Philips, who City are reportedly keen to prise away from his hometown club following the departure of Fernandinho. However, the fact Leeds avoided relegation on the last day may keep him at Elland Road, so City could look elsewhere.

Across town, new Manchester United boss Erik Ten Haag is set for a massive transfer window. Several players, such as Paul Pogba, Nemanja Matic and Jesse Lingard, are out of contract and set to go. At the same time, the club has been linked with Ajax defender Jurrien Timber and Benfica striker Darwin Nunez, plus any number of defensive midfielders.

It all means the summer could be a fascinating one for both clubs, with United aiming to return to their glory days and City hoping to stay on top.