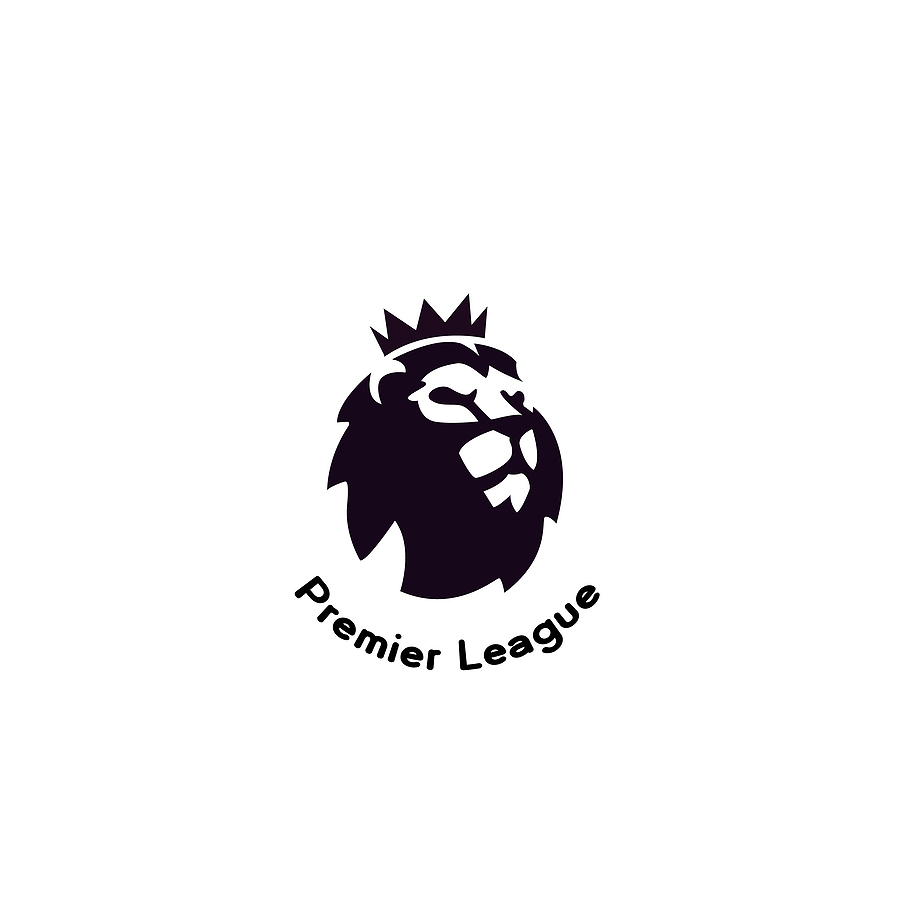 As well as his Golden Boot success, Henry also scored a club-record 175 PL goals in 258 matches while playing for Arsenal. He was also a key member of the Invincibles team, which went unbeaten during the 2003/2004 campaign.

He said of his inauguration: “When I was young, I was just trying to make sure I could get a pair of boots and now we’re talking about the Hall of Fame. During my career I wanted to play hard and make sure I was fighting for the cause, because that’s all the fans want to see.”

Shearer is, in fact, the League’s all-time top scorer, netting 260 goals across 14 seasons – and he was also the first player to reach a century of PL goals, scoring 112 times in 138 matches.

He said: “All I ever wanted to be was a professional footballer. It was my dream to do that, my dream to win trophies and my dream to score at St James’ Park, to wear the number nine black-and-white shirt and it was fantastic. I enjoyed every minute of it.”

The Hall of Fame itself will exist online, with content dedicated to celebrate the careers of the inductees. Only retired players will be eligible, with eight inductees to be selected in 2021. Fans are now being invited to vote on the additional six former players from a 23-man shortlist.

Looking for Puma team wear? See what we have in stock today.