The Match Where One Team Ran Out Of Players 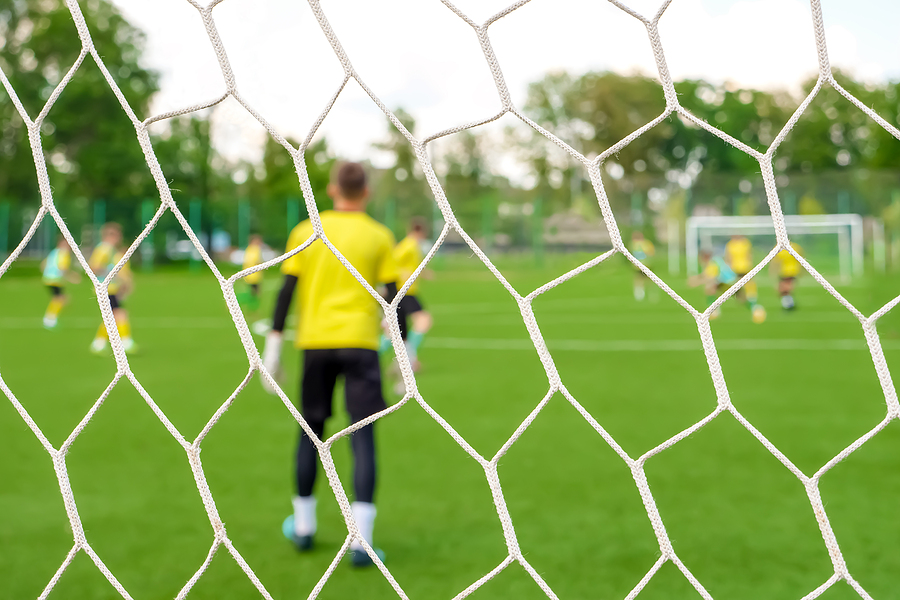 Football is a fantastic game because whilst at its core it is a fairly simple game, it can lead to fascinating strategies and feats of incredible individual skill involving official football match balls.

With that said, there are quite a few odd rules in the Laws of the Game that are often so obscure they are rarely even known about, such as the part of Law 3 that states that a match may not continue if either team has fewer than seven players.

There is only one match in the 133-year history that was ever stopped due to one team running out of players, and as is natural for a story about odd football shenanigans, Neil “we’re in London aren’t we?” Warnock was involved.

The Battle Of Brammall Lane

On 16th March 2002, Sheffield United and West Bromwich Albion played a match in the First Division (Now the EFL Championship) that would become infamous.

Predictions for the match were fairly mundane; as Neil Warnock’s Sheffield United side were safely staying in the First Division next season and West Brom were playing for promotion, neither side has a rivalry and it was not a derby match, few expected the fireworks they would see.

The only exception to this was Sheffield midfielder Georges Santos, who had a personal grudge against Andy Johnson due to a horrific double eye socket fracture that would lead to a near-six-hour operation a year ago, back when Mr Johnson was playing for Nottingham Forest.

The problems started right away for the Blades, as goalkeeper Simon Tracey blatantly handled the ball outside of the area in the ninth minute and was immediately red-carded, forcing Neil Warnock to substitute striker Peter Ndlovu to bring in substitute Wilko de Vogt in goal.

After Scott Dobie scored off of an Andy Johnson cross in the 18th minute, the game stayed relatively normal until a shot by Derek McInnes off a short corner thundered into the top corner, giving West Brom their second for the day.

Mr Warnock would then make the fateful decision to bring on George Santos and Patrick Suffo, substituting defence for offence and using up his last remaining subs, which would quickly become an infamous mistake.

Georges Santos would from the second he entered the pitch stare daggers at Andy Johnson, and the first opportunity he could take he would lunge at him with a vicious high tackle that evoked the infamous Roy Keane tackle on Alf-Inge Haaland in 2001.

This, rather naturally, led to a red card and an exceptionally ugly brawl between the two sides that include a violent headbutt by Mr Suffo that would bust captain Derek McInnes open and lead to Mr Warnock’s two suspensions being sent off within 90 seconds of coming on the pitch and only eight men left.

Referee Eddie Wolstenholme would later admit that Keith Curle and Michael Brown could have been sent off as well, but he wanted to ensure the match finished, although Mr Brown would quickly have to leave the pitch with a groin injury after Scott Dobie scored again in the 77th minute.

When Robert Ullathorne went off with muscle spasms in the 82nd minute, that left Sheffield United with six men, and Mr Wolstenholme abandoned the game due to a shortage of players, the only match ever to end like this.