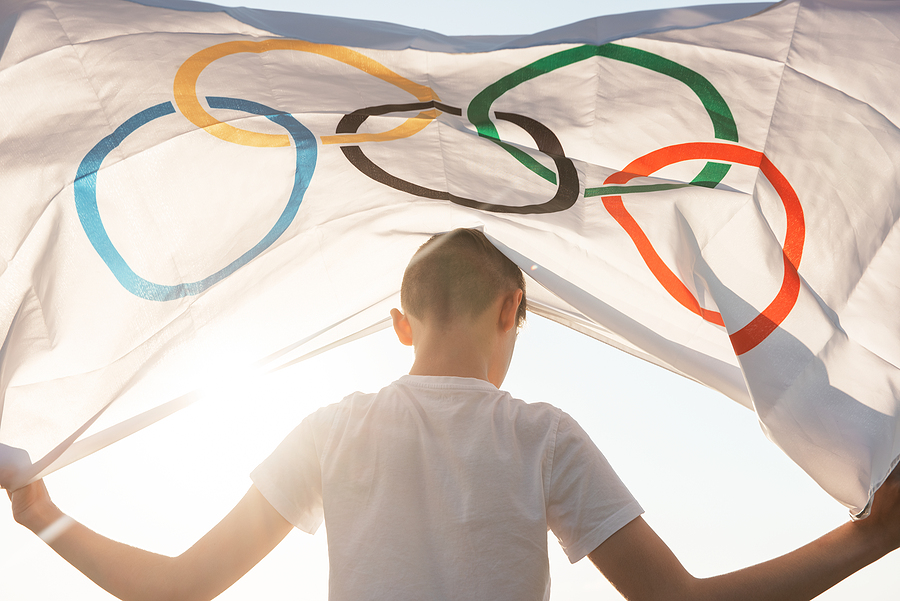 Great Britain’s women’s football squad have confirmed they will take the knee before their matches at the Tokyo Olympics this month, stating that they will be making the gesture on the international stage to underline the racial injustice in the sport and the world at large.

Head coach Hege Riise told BBC News: “We are glad that the IOC have acknowledged the importance of this form of freedom of expression.”

“We were all united in our decision to continue doing whatever we can to raise awareness of racism and discrimination in all its forms, standing in unity and solidarity with all those whose lives are affected,” she said.

She added that the team is clear that taking the knee is an important symbol of peaceful protest against ‘discrimination, injustice, and equality in society’.

British Olympic Association’s Andy Anson said that by taking the knee, the women’s football squad are ‘embodying the values of Team GB’.

Players in the men’s and women’s games in Uk leagues have been taking a knee during the past season, the Olympics rules meant that competitors were banned from making any political statements or gestures during previous Olympics without being reprimanded.

However, new rules mean that athletes can ‘express their views’ in protest before and after competing in the games without any concerns of being punished.

The Football Association says it ‘welcomed recent clarification’ provided by the IOC.

Team GB’s first group game is against Chile on 21 July in Sapporo.