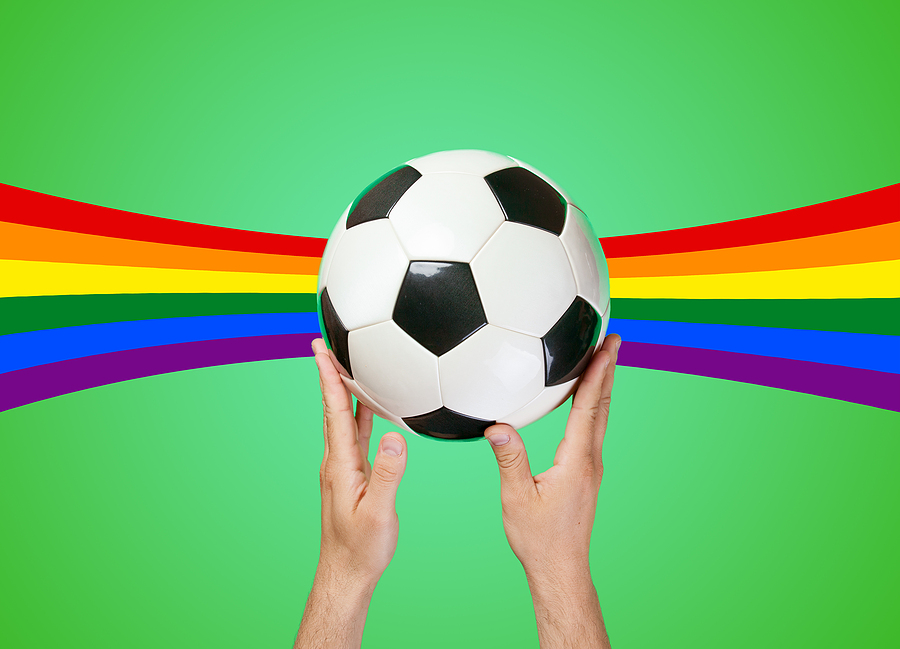 Football fans seem keen to have greater representation on the pitch, after showing their support for player Josh Cavallo when he recently came out as gay.

The Adelaide United midfielder released a video on Twitter revealing his sexuality, admitting he felt he had to “hide myself, because I was ashamed”.

There are very few openly gay professional footballers in the world, which is why the 21-year-old was afraid of being honest with the public.

“[I was] ashamed I would never be able to do what I love and be gay, hiding who I really am to pursue a dream I always wished for as a kid,” he admitted, adding: “All I want to do is play football and be treated equally.”

Despite being apprehensive about the announcement, Cavallo has been blown away with the support from fans the world over. In fact, his clip has been retweeted more than 6,000 times and has received over 53,500 likes on the social media site.

The Australian star commented that he wanted to come out to “inspire and show people that it’s OK to be yourself and play football”.

Cavallo’s revelation could pave the way for other professional footballers to come out and make the pitch more diverse.

According to Amal Fashanu, whose uncle Justin was the only publicly gay footballer in the UK, it is “very likely” someone in the Premier League will make a similar announcement next year.

Justin Fashanu sadly took his own life in 1998, but his niece told Sky News the likes of Cavallo being open about his sexuality could mean “there will be a footballer who is ready” to do the same next year.