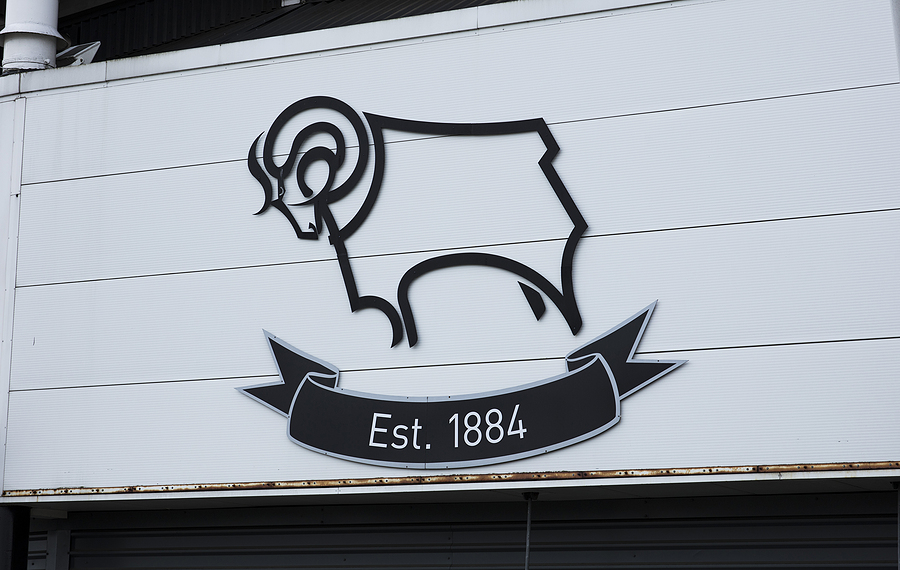 Wayne Rooney has hailed Derby County’s win over Salford City in the Carabao Cup as his ‘proudest moment’ since becoming the manager of the Championship club.

“That’s the proudest moment for me since I’ve been at Derby County as manager,” Rooney told BBC Radio Derby.

“Staying up (last season) was a massive achievement, but to see some of these young lads grow from the first minute, I’ve almost seen them go from under-23 football to men’s football in 90 minutes, so I’m delighted.”

He said that Ebosele was a well-deserved man of the match and that he posed a threat all night, causing Salford many problems, adding that with those attributes he’s going to be a great player.

Derby was down 2-1 after only 14 minutes, but fought hard back into the game, with a huge moment for recently signed midfielder Ravel Morrison whose 25-yard shot made it 3-3, which was also his first goal for the club, and his first in English football since scoring for QPR against Notts Forest in 2014.

“I knew the first 20 minutes was going to be difficult, some of the lads were playing their first game in front of a crowd, I knew set-pieces were going to be a problem as we were a very small team,” Rooney added.

He said he spoke to the team at half-time, telling them to play the way the management wants them to play, and they’ll win.