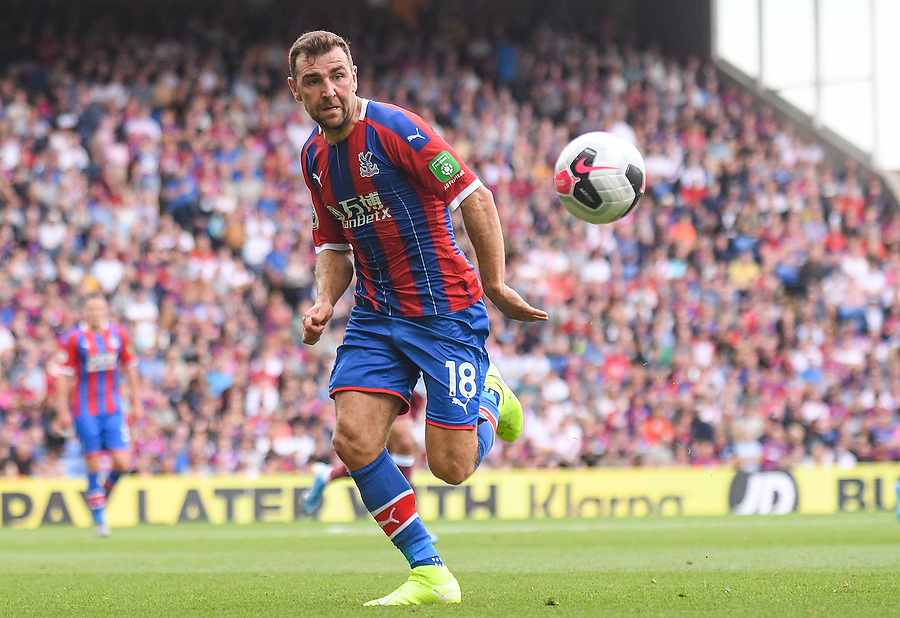 Premier League clubs held crunch talks on Monday 20 December amid surges in the omicron variant. Following a difficult week in football, the protocols surrounding match postponements in cases of COVID-19 breakouts were discussed at a shareholders meeting.

The Mirror reports that five games were postponed on Saturday 18 December, and Everton vs Leicester was called off on Sunday 19 December, as the Foxes battled an outbreak of the coronavirus.

It was then reported that an entire round of fixtures, thought to be the games scheduled between 28-30 December, could also be postponed so that teams do not have to play three times between Boxing Day and 3 January.

The league had previously considered applications for postponements on a case-by-case basis, but there has been criticism over the decision process that saw Aston Villa’s match against Burnley called off just two hours before kick-off on 20 December.

All clubs are expected to be represented at the virtual meeting, at which the issue of vaccination uptake amongst players is likely to be discussed. According to figures published by the English Football League (EFL), 25 per cent of its players did not intend to get vaccinated.

Chelsea was unhappy about a request to postpone Sunday‘s Premier League match at Wolves, which ended 0-0, was rejected despite their seven positive cases.

Boss Thomas Tuchel said: “We were put in a huge risk of health and safety to the players, not just because of Covid but also physically. I’m not sure if I’ll catch Covid. Hopefully, I will not catch it.”

Meanwhile, the EFL, which has also been hit by a raft of postponements, says it is maintaining constant open dialogue with all clubs over the situation. The league is also planning for all four Carabao Cup quarter-final ties to go ahead this week.

If you’re looking for sports shops in Manchester, visit our website today.