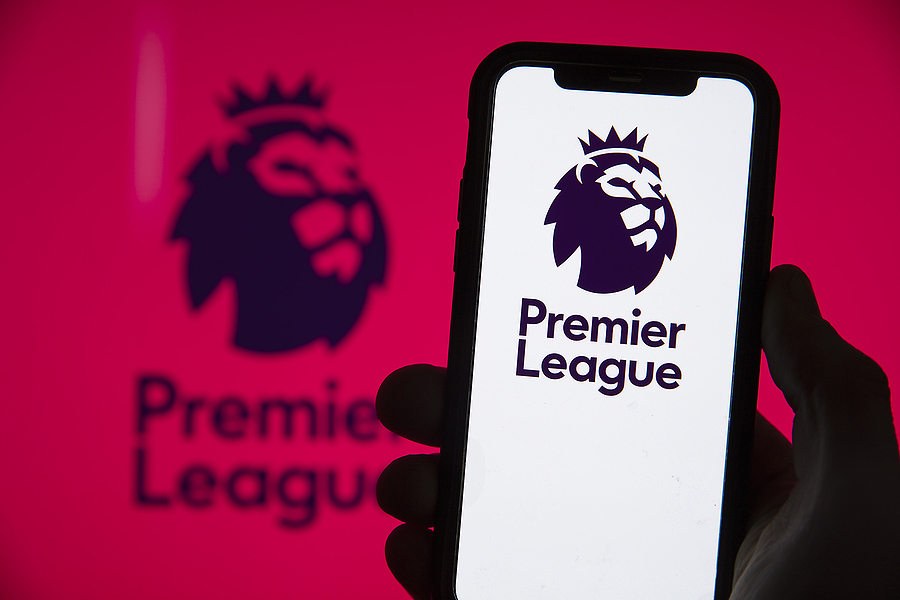 The Premier League fixtures for 2022-23 have been published, giving fans an exciting insight into the season that lies ahead.

Purchasers looking for official match balls may be as excited as anyone, not least as those involved in local club football and junior teams will know youngsters will take plenty of inspiration from the exploits of their heroes on the field in the months ahead.

Champions Manchester City start their campaign with a tricky trip to West Ham, while Manchester United begin with a home game against Brighton.

Among the other top sides, Liverpool commence their season with a trip to promoted Fulham, while Chelsea are at Everton and Tottenham host Southampton.

Fans will no doubt be watching eagerly to see how various teams get on, including the London trio of Chelsea, Spurs and Arsenal. Newcastle’s progress now they have more financial muscle in the transfer market will be a situation to watch, as will the fortunes of promoted trio Fulham, Bournemouth and Nottingham Forest.

Now everyone knows the fixtures, the key question is who will be wearing the shirts.

While Manchester City have already signed Erling Haaland from Borussia Dortmund, the club has been linked with more recruits such as Leeds midfielder Kalvin Philips, while Raheem Sterling is reportedly a top target for Chelsea.

Manchester United have yet to get any new signings in, but continue to work on efforts to land Barcelona midfielder Frenkie De Jong. This was confirmed by executive vice-chairman Richard Arnold when he was secretly filmed in an impromptu meeting with fans at his local pub.

Mr Arnold had come to talk with the group after learning that a protest was due to take place outside his house against the club’s controversial owners, the Glazer family.