Masters Football To Return To TV 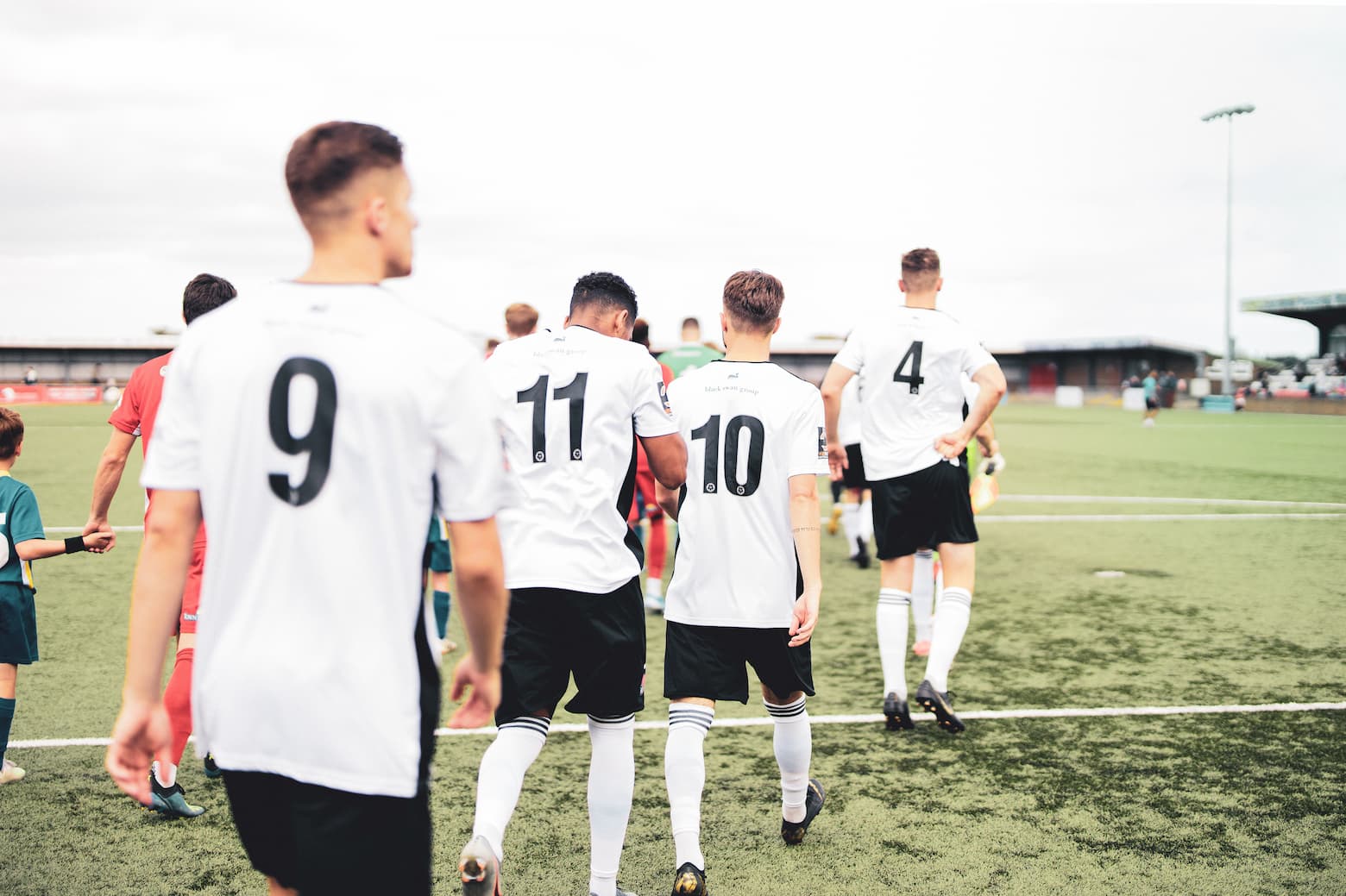 After being absent from our screens for 11 years, the much-loved Masters Football tournament is set to return this year, bigger and better than ever.

SPORTBible reports that Masters Football was a permanent fixture on the Sky Sports TV Schedule from 2000 to 2011, and saw some of the best-known names in British football taking part, such as Ally McCoist, Roy Keane and Matt Le Tissier.

Now the tournament looks set to grace our screens once more, with more legends expected to return. However, it will be airing on sports documentary streaming site 360 Sports Television instead of returning to Sky Sports.

The tournament is expected to feature Manchester United, Liverpool, Celtic, and Rangers, with Paul Scholes and Wes Brown expected to turn out for Manchester, and Steve McManaman could play for Liverpool.

Ex-Arsenal striker Tony Woodcock is behind the streaming site, while another tournament is expected in 2023.

Woodcock said that it feels fantastic to bring Masters Football back to life. He said that the tournament has ‘real history’, and that there had been ‘tremendous buzz’ on social media, including petitions to revive the tournament.

“I played in the first-ever series of Masters Football which immediately caught the attention of fans up and down the country who delighted in watching their heroes from the past showing off their skills once again,” he said.

“Now I’m so thrilled to be playing a part in bringing this iconic tournament back to the viewing public.”