Maradona’s ‘Hand Of God’ Shirt To Be Auctioned 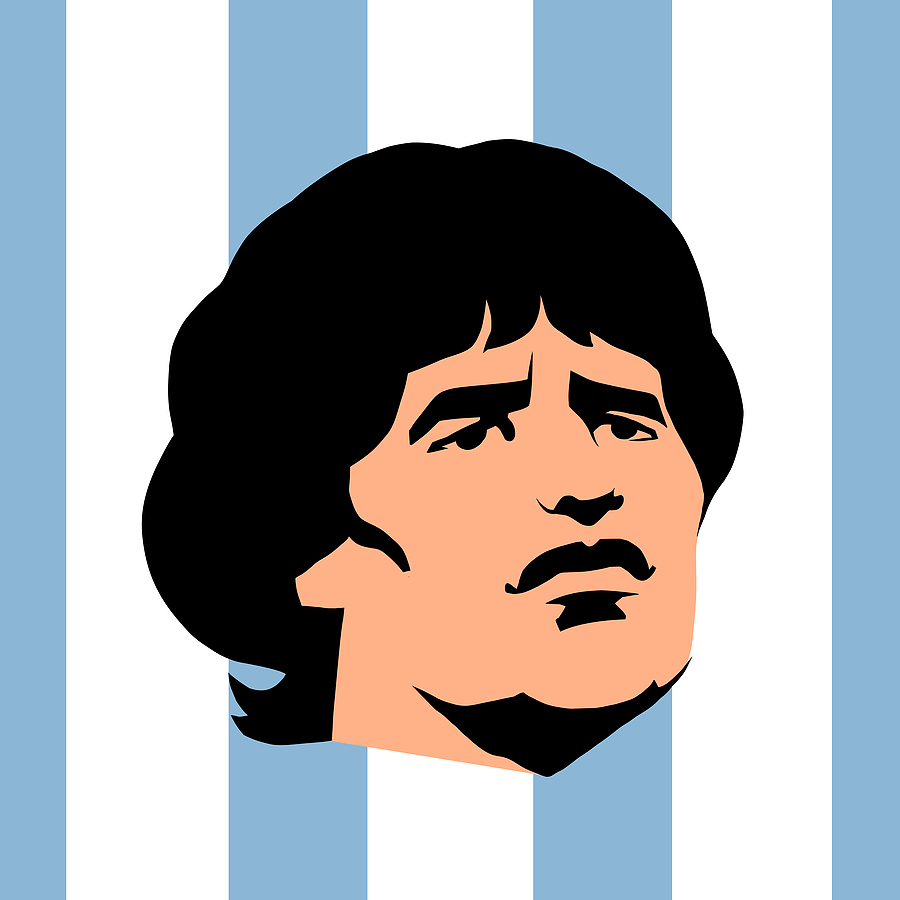 When England lost the quarter final match of the World Cup to Argentina in 1986, the game went down in footballing history, thanks to Diego Maradona’s controversial goal just after the second half began.

The so called ‘Hand of God’ goal occurred when England player Steve Hodge mis-kicked the ball into the penalty area. Goalie Peter Shilton and Maradona both jumped to take possession, and the ball bounced off Maradona’s left hand, and into the back of the net. The referee didn’t see the incident, and the goal was allowed.

Maradona soon struck again, shredding the England defence to score what has been voted the ‘goal of the century’, and Argentina won the match 2-1. They went on to the win the 1986 World Cup in Mexico, defeating West Germany 3-2 in the final.

At the end of the England match, Hodge and Maradona swapped shirts, and the blue Argentinian no.10 shirt has remained in Hodge’s possession ever since. Now, The Guardian reports that the famous garment is to be auctioned by Sotheby’s, with online bidding open from 20 April to 4 May. It is expected to sell for at least £4m.

Brahm Wachter, the head of streetwear and modern collectibles at Sotheby’s, said: “The ‘hand of God’ is truly a singular moment not only in the history of sports, but in the history of the 20th century. The moment resonated far beyond the world of football, coming soon after the Falklands conflict, and has in turn inspired books, films, and documentaries.”

He added: “Maradona is now remembered as one of the greatest to ever play the game of football – and this particular game is an instrumental part of his legacy.”

Despite his dazzling career, the player struggled with cocaine and alcohol addiction in later life. Maradona passed away in November 2020 at the age of 60, and Argentina held three days of national mourning for their footballing legend.

If you are looking for FIFA approved match balls, please visit our website today.