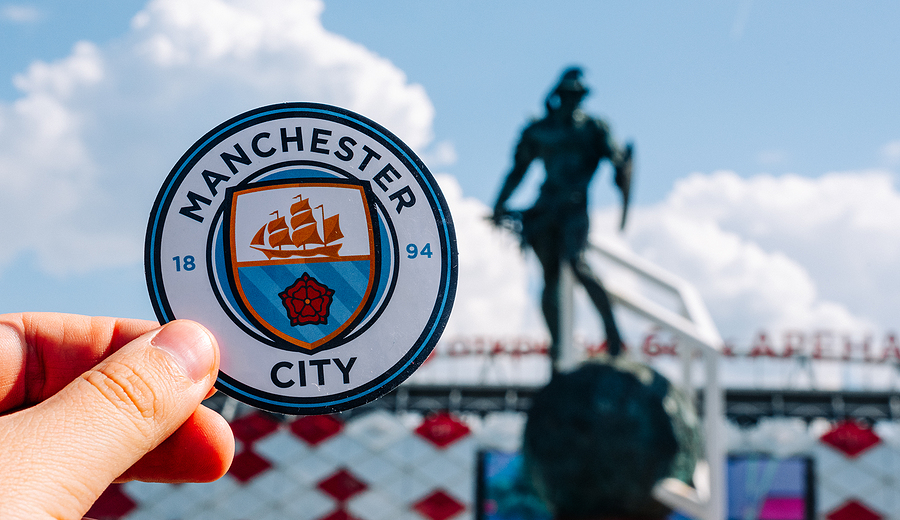 Manchester City have announced that they will be honouring two of their most successful players, Vincent Kompany and David Silva, with statues outside the Etihad Stadium. The Guardian reports that the statues will be made the award-winning sculptor Andy Scott, who has only been able to meet his subjects on screen due to travel restrictions.

Manchester City have transformed themselves into one of the UK’s most successful teams over the past 10 years, with the help of star players such as Kompany and Silva. They helped the team win four Premier League titles, along with numerous other cups, and have become sporting heroes to a generation of football fans.

It is common practice for football teams to dedicate statues to their all-time greatest players. Down the road from City’s ground, arch rivals Manchester United have no less than five statues of former managers or players outside their Old Trafford stadium, with a sixth one of trainer Jimmy Murphy, who also managed the team, announced recently.

The legendary Sir Matt Busby had a bronze unveiled in his honour in 1996, and even has a road named after him too. He managed Manchester United from 1945 to 1969, and also for some of the 70/71 season. He was seriously injured in the Munich air disaster of 1958, which left a total of 23 people dead. Busby went on to successfully rebuild the team.

Arsenal have a statue to their loyal and influential player, Tony Adams, outside their Emirates Stadium, which was unveiled in 2011. Adams played for Arsenal for 22 years, and during this time, the club won three FA cups, two League Cups, and the UEFA Cup. He was made team captain at age 21, and remained so for a further 14 years until his retirement.

If you are looking for Hummel football kits, visit our website today.