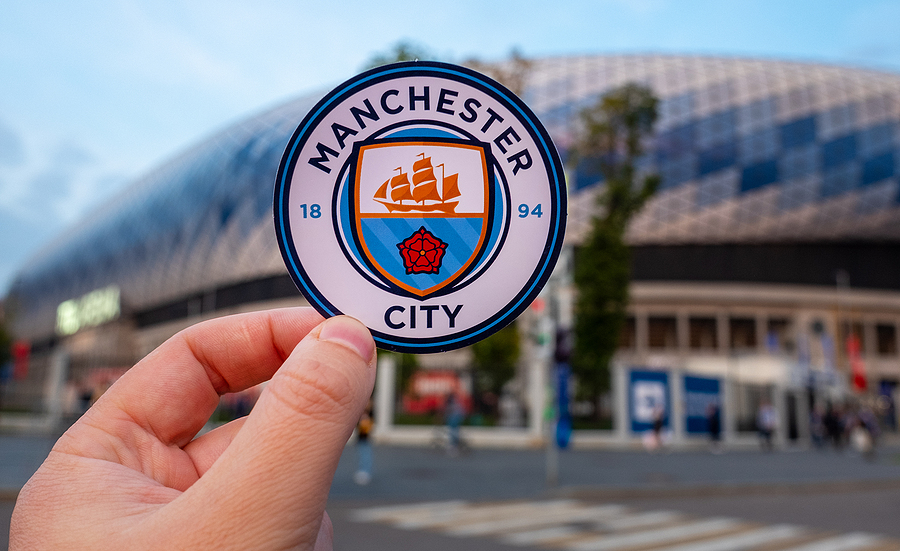 Their Champions League hopes may have crashed in a few minutes of mayhem in Madrid, but City normal service was resumed back in the Premier League for Manchester City.

Some had wondered if Pep Guardiola’s men would suffer a hangover after their blowout in the Bernabeu, but they responded by blitzing Newcastle 5-0 at the Etihad Stadium.

The match might have taken a different course had Chris Wood not missed a golden early chance for the visitors, but such was the quality and determination of City’s display, they would have expected to overcome such a setback anyway.

As it was, once Raheem Sterling had opened the scoring after 19 minutes, the home side had total control. Laporte pounced on a mistake by Newcastle keeper Martin Dubravka to add a second and Rodri headed a third from a corner after an hour.

The icing on the cake was provided by Phil Foden and Sterling again as both scored late to ensure City finished the day not just three points clear of Liverpool, but now with a better goal difference.

It topped off a weekend in which it became more likely that sports shops in Manchester will be selling plenty of shirts to celebrating City fans by the end of this month, after Liverpool dropped two crucial points in a 1-1 draw with Tottenham at Anfield on Saturday to see their hopes of an unprecedented ‘quadruple’ fade.

Both teams have three games left, with City having testing away games against Wolves and West Ham before finishing the season at home to Aston Villa, whose boss Steven Gerrard might want to help out his old club, especially after his famous slip all but handed City the title in 2014.

Liverpool will need City to drop points and possibly lose ground in the goal difference stakes too while racking up the points. They also face Villa and Wolves, with a trip to Birmingham and a last-day home game against the men from Molineux either side of home match against Southampton.