Lyle Taylor Reveals The Reason For His Bright Pink Hair Do 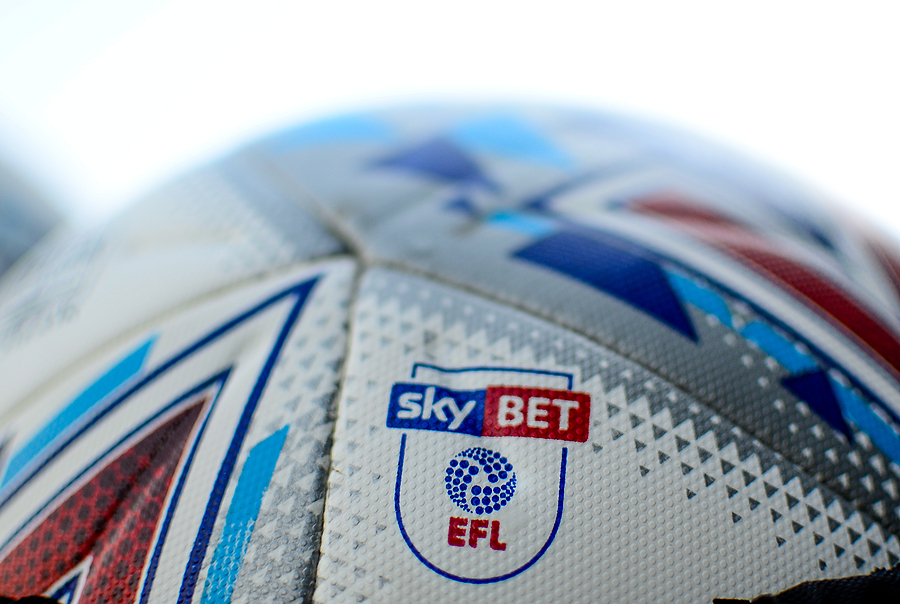 Nottingham Forest striker Lyle Taylor has revealed the mystery behind his eye-catching pink hair style, which has become an annual autumn event. The vibrant head of hair has attracted plenty of attention from fans and the media over the years, with not all of it being positive.

However, now the 31-year-old forward has spoken about the reason for the dye job. The Mirror reports that Taylor told Match of the Day X that he does it to raise money for Cancer Research UK every October, and spread awareness of the charity.

The footballer said: “My story is my family. The people in my family and my family friends who have suffered and lost their lives to cancer. “That was my reason why (I died it). Originally I was going to just wear pink boots to mark the month, obviously pink is the colour for breast cancer awareness and cancer awareness in general really.

He added: “But there’s a new pair of pink boots out every month and honestly it’s mad. So I was like well let’s die the hair pink. It’s a colour that stands out, is loud. You get abuse from opposition fans saying ‘What is that on your head?

Taylor adds that he has to re-colour his hair four or five times during the month, and gets through lots of bottles of dye. Sky Sports host Jeff Stelling was compelled to issue an apology, after he criticised the player’s appearance on air. When he learned of the true reason behind the bold pink locks, he even donned a pink wig on TV as a penance.

According to SportBible, Lyle Taylor has a reputation for being ‘cool, calm and collected.’ He once scored a match-winning penalty in the seventh minute of injury time, by calmly sauntering up to the ball and sending the keeper the wrong way!