It’s England v Germany – This Time For The Women 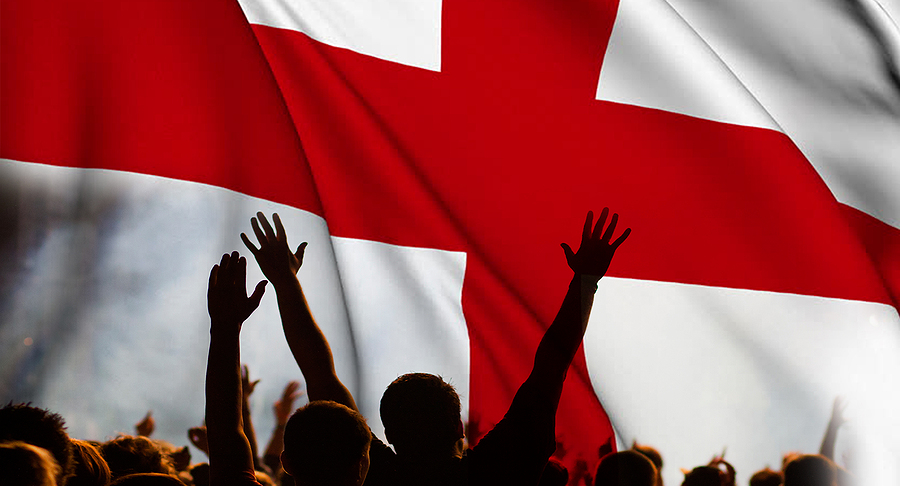 Comparisons between men’s and women’s football can sometimes be invidious, but the temptation will be impossible to resist as the Lionesses attempt to lift a major international trophy despite the familiar obstacle of a German team.

While older fans will remember the men’s semi-final penalty shootout heartbreaks of Italia 90 and Euro 96, the women will be hoping to re-write the script at a packed Wembley on Sunday (July 31st), 56 years and a day since the men won the World Cup of 1966.

England’s stunning 4-0 thrashing of Sweden was arguably the stand-out result of the tournament, with substitute Alessia Russo producing the most memorable piece of skill with her brilliant backheel to score the third goal.

Indeed, the BBC’s coverage was watched by a TV audience of 9.3 million, a third of the number that saw the 1966 final and the Italia 90 semi-final, but still a sign of the growing interest in the women’s game.

Germany ensured England would face the most renowned of opponents by beating France 2-1 in the second semi-final, with Alexandra Popp scoring both their goals. German goalkeeper Merle Frohms was unfortunately credited with an own goal for France after a shot hit a post and rebounded in off her back, but made some vital saves in the second half before Popp netted the winner.

Whatever the outcome of the final – even another agonising penalty shoot-out defeat – it can be expected that the Women’s Super League will attract a lot more interest now so many of its players have become household names.