Interim Man United Boss May Stay On After 6 Months 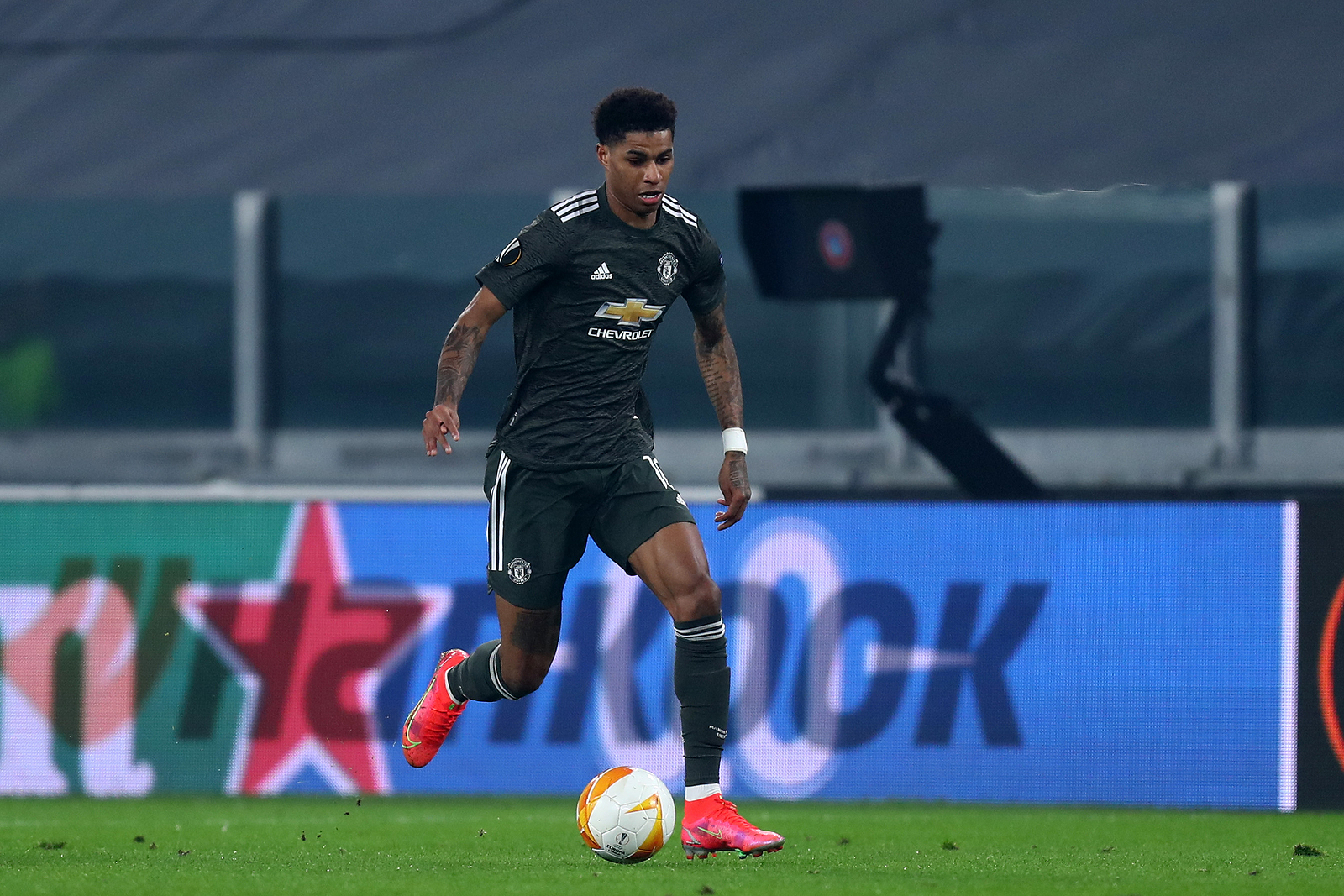 New Manchester United manager Ralf Rangnick has said that he has not ruled out a permanent position at the club. The 63-year-old German was speaking to reporters ahead of United’s first game with their new boss in charge, against Crystal Palace.

The BBC reports that Rangnick has an initial 6-month contract with the club, after Ole Gunnar Solskjaer was sacked following a run of poor performances. United are currently 7th in the Premier League, but they are through to the Champions League last 16 as Group F winners.

Rangnick said: “If everything goes well I might make the same recommendation that I did at RB Leipzig twice – that it might be a good idea to keep working with me for one year – but it is all hypothetical. Right now, I’m fully aware that they might be looking for a new manager. If they will then speak with me about that, we will see.”

He added: “For me, now it is about winning the next games and this is the major focus.”

The Manchester Evening News reports that Rangnick is highly regarded in German football, and fans who have experienced a lot of disappointment lately have a renewed sense of hope. The glory years which ended when the legendary Sir Alex Ferguson stepped down in 2013 have never been fully recaptured since.

However, Patrice Evra took a more cautious attitude in a recent interview. He said he was perplexed by the fuss about the new manager, and thinks that the main focus should be on the players.

One player who has remained in the spotlight is Christiano Ronaldo. Love him or loathe him, he is still on form at 36 years old, and there are endless question marks about how he will fit in with the new boss, and even whispers of a January transfer.