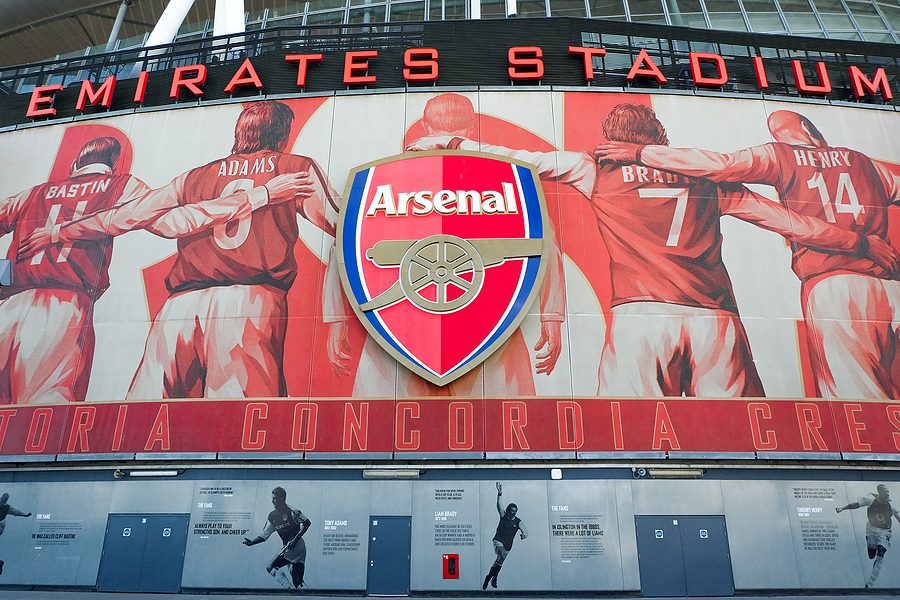 Pictures of Arsenal’s new 2021/22 third kit have been leaked again, leading to predictions that the official release of the new kit is imminent. However, with the prevalence of ‘leaked’ kit images, the official launches of new football kits are rarely that exciting!

The images, shown on Footy Headlines, demonstrate that as one of the world’s most-followed clubs, Arsenal have realised the importance of looking classy on the pitch, and the new partnership with Adidas has done the job.

After separating from Adidas in 1993, the North London side launched their new partnership with the sportswear giant in 2019, and Arsenal fans have loved what they have delivered.

Supporters argue that the kits have been better than the performances over recent seasons, with some saying ‘at least we lose in style’, and many will be hoping that the team can match the striking apparel on the pitch, as the Gunners aim to bounce back after a disappointing 2020/21 season.

The images of the third kit have now circulated on social media over the last month, and they now appear to be all but official, with Footy Headlines proving to be accurate when it comes to kit leaks.

The sports website describes the kit as predominantly navy and features a combination of turquoise graphics, white and red logos, and a two-coloured Adidas logo.

The shirt is inspired by the ‘lightening away kits’ worn by Arsenal in the 1990s. Nike originally manufactured them at the time, but now Adidas has put its own unique spin on it.

The leaked images are usually an indicator that the official release isn’t far away, and could be expected within a few weeks.

The standard fan shirt will be priced at £65, with the player version costing £100. It will initially be available at Arsenal and Adidas stores, before being put on sale by other retailers.