How Robbie Savage Helped To Save Macclesfield FC 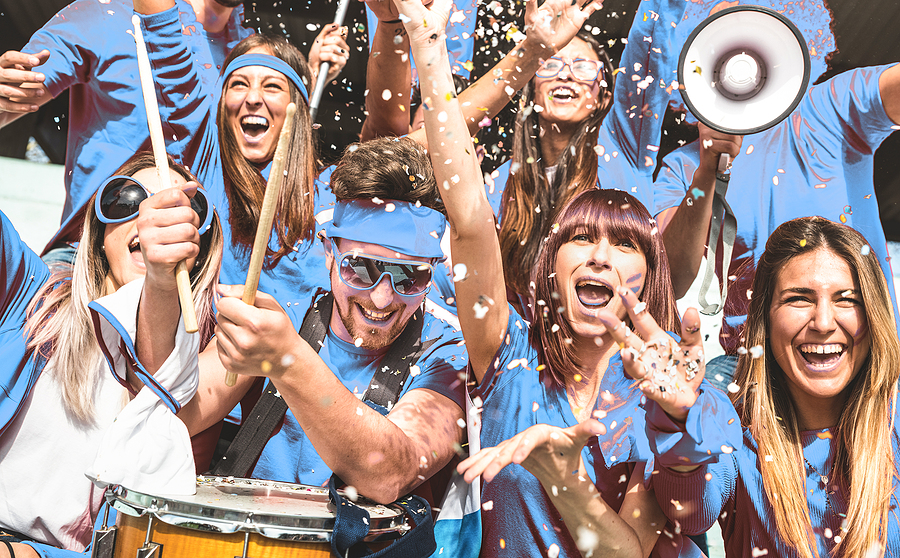 former Macclesfield Town team have been taking their turn in the spotlight. The small-town club, which had existed since 1874, was wound up in September 2020 with debts of over £500,000. Step forward Robbie Savage and local businessman Rob Smethurst.

The BBC reports that Smethurst saw the historic football club advertised on Rightmove one evening, and on impulse, decided to buy it. However, there was just one small problem: he didn’t know anything about football. Undaunted, Smethurst rang his mate Robbie Savage, who has played for various Premier League sides, and for the Welsh national team.

Savage has always had a ‘jack the lad’ reputation, and can sometimes divide opinion in the football world. At Macclesfield, he continued to live up to this image, by shouting on the touchline, delivering bracing half-time talks, and even trying to subdue some rowdy supporters.

However, along with Smethurst, Savage has ploughed a lot of investment and energy into Macclesfield FC, and reversed their fortunes. The team are currently top of the North West Counties Football League, with 13 wins, five draws, and just two losing games, and look like a good bet for promotion next season.

Responding to criticism that they are buying their success, Savage said: “I’m led to believe that there may be one or two clubs in our league with bigger budgets, but that’s never spoken about. We’re overachieving. We like finding youngsters. We’ve been quite astute. The average age of the squad is 23. The average age of the reserves is 19.”

He added: “If we got promoted now, our squad would probably have one of the lowest budgets at that level.”

A recent BBC documentary tracked the difficulties as the club was slowly hauled back on its feet. The outdated grounds and facilities had to be replaced or upgraded, and a whole new team of players plus reserves had to be found. Savage has set up a local grassroots foundation with a strong girls’ division, to encourage younger players.