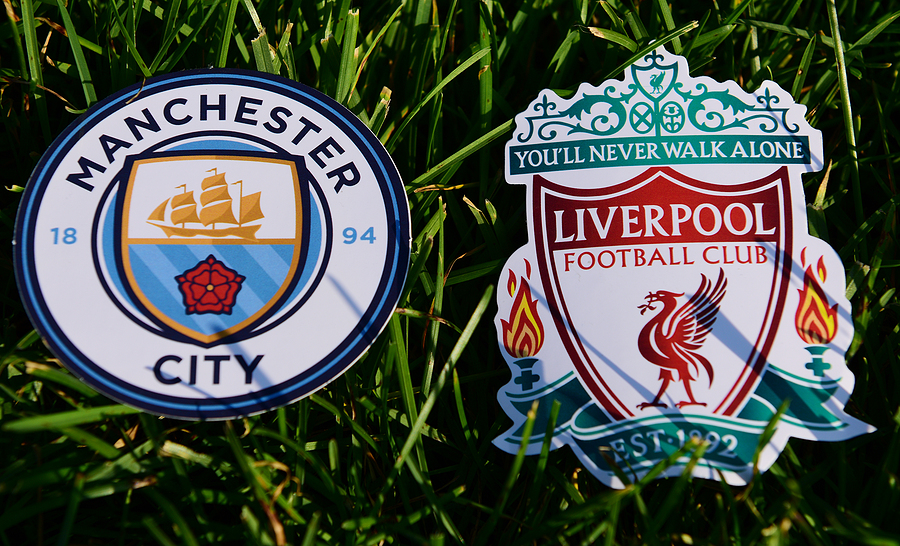 Manchester City’s 1-0 win over Spurs at Wembley on Sunday (April 25th) did more than just secure the first trophy of the season; their Carabao Cup victory was the fourth successive time they have won the EFL Cup in its various guises.

Indeed, fans heading to sports shops in Manchester to buy City-related gear may reflect on the historical significance of this achievement.

Remarkable as this feat may be, it is not unique. Nobody has won the league or FA Cup more than three times in succession, but the League Cup has been won four times in a row before, by Liverpool between 1981 and 1984.

The two sequences are interesting to compare. City’s first win in the current sequence came with a straightforward 3-0 win over Arsenal in 2018, but the following year’s final was more dramatic, as Chelsea dug deep to force a 0-0 draw and take the match to penalties.

With the clock ticking down, Chelsea keeper Kepa Arrizabalaga refused to go off with an apparent injury despite the fact that Chelsea’s reserve keeper Willy Caballero was both a penalty specialist and a former City keeper.

Amid chaotic scenes that left Chelsea coach Maurizio Sarri fuming and threatening to walk off to the dressing room, Kepa stayed on, made a hash of saving a soft penalty from Sergi Aguero, and City won the shoot-out 4-3.

City’s third win came courtesy of a 2-1 victory over Aston Villa at the start of March last year, the last showpiece game before Coronavirus curbed crowds.

Liverpool’s sequence also included a victory over Spurs, beating them 3-1 in 1982. But before that came a 2-1 win over West Ham in a replay in 1981, after the initial game was drawn 1-1. There were no penalty shoot-outs in those days.

Their third win in 1983 came with a 2-1 win over Manchester United and the fourth featured another replayed final, with a 0-0 draw against neighbours Everton at Wembley being followed by a 1-0 win.

Ironically, that replay took place at Maine Road, City’s home before they moved to the City of Manchester Stadium in 2003. Who could have imagined then that Liverpool’s four-time feat would be emulated by the club whose ground they achieved it on?