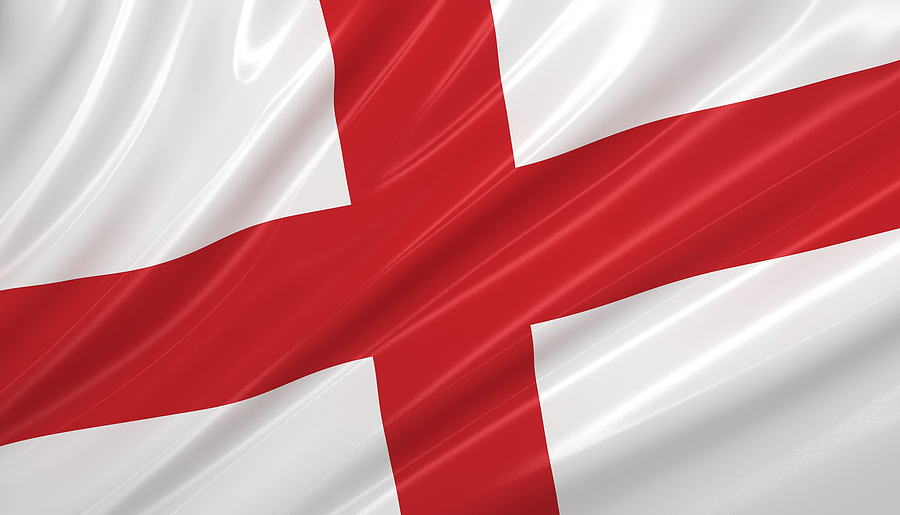 The legendary goalscorer Jimmy Greaves passed away on the 19 September at the age of 81. After a glittering football career, he became a familiar face to many fans of the game as a regular ITV pundit.

The son of a London underground driver, he began his career at Chelsea as an apprentice when he was 17 years old, in 1957. He went on to have a hugely impressive career with the club, scoring 124 First Division goals. After a brief unhappy spell with A.C. Milan in 1961, he returned to play for Tottenham Hotspur.

With Spurs, Greaves flourished for a decade, taking the team to two FA Cup wins, two Charity Shield Cups, and the European Cup Winners’ Cup, although they never won the league. He transferred to West Ham United in March 1970, before retiring the following year.

It is for his success as an England player that he is remembered by many. He scored 44 goals in 57 appearances, although to his eternal regret, injury forced him to missed the legendary 1966 World Cup Final.

Former professional footballer and manager Glenn Hoddle told the Evening Standard what he thought was special about the player: “When he was in possession, the stadium changed. He was electrifying and what a finisher, right foot, left foot. Magnificent player.”

Greaves’ personal life was touched with tragedy when his young son Jimmy died before his first birthday. Although he went on to have four more children, the family remained devastated, and some have said this was the trigger for a spell of alcohol addiction, which he battled during the 1970’s, despite some low-key returns to playing football.

Nonetheless, Greaves carved out a successful career after leaving the pitch for good, by presenting a pundit show, Saint and Greavsie, with Ian St John, between 1985 and 1992.

If you are looking for Umbro training gear, please get in touch today.