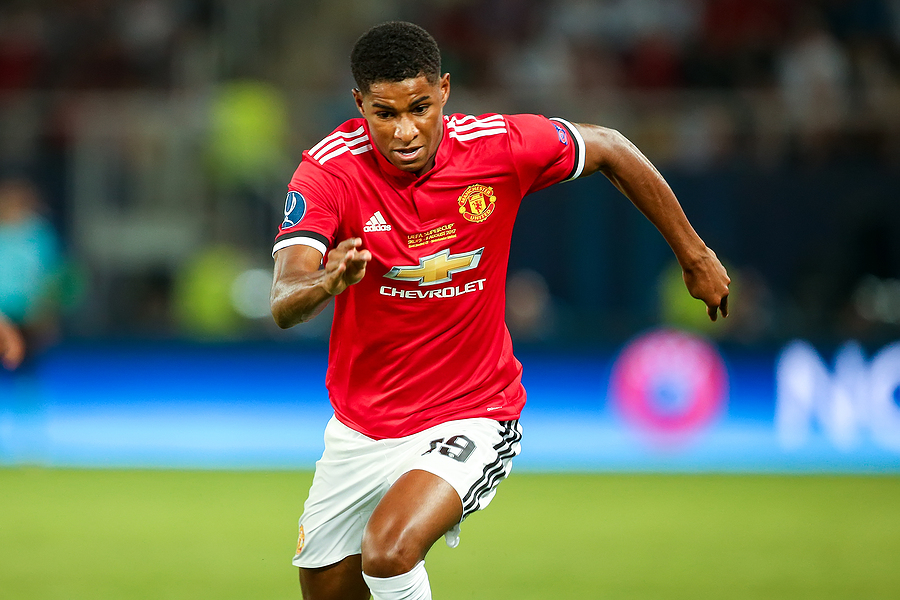 It’s almost 84 years in succession where at least one youth graduate has stepped up and represented Manchester United’s first-team or match day squad.

And with such an impressive history of homegrown talent, you can see why conversation is often about who the team’s next breakout star is going to be, with Mason Greenwood now a key player at senior level and Anthony Elanga on the verge of a permanent first-team breakthrough.

United has recently appointed Justin Cochrane as Head of Player Development and Coaching at Academy Level, who made it clear from the off that an experienced player needed to step into training sessions and create match scenarios straight away, giving rising stars the practice of playing in real-time situations.

The answer came in the form of Paul McShane, a former player and qualified A-licence coach, who’s joined the team in a trailblazing new role that actually sees him eligible to feature in certain matches throughout this upcoming campaign, and he recently featured in the team’s 3-0 win when they took on Bradford City at Valley Parade last week.

“We have not kept many this season, and that was the big objective in the last couple of games—to really be strong defensively and be really switched on,” said Manager Neil Wood to Manchester Evening News Sport after the win.

“That is what Paul was brought in for—to add competition in training, but also to step in at the right time like this, and tonight was the right time for him to come in,” Wood continued. “We’ve had Phil Jones come in and give us that experience in the league too. Without Phil being here it was really important Paul came in and helped the team.”

To browse our collection of football kits, training gear and Fifa-approved match balls, check out our online shop today.