Posted on 19th May 2021 by Alex Sharples in Blog. Tags: football cones and markers. 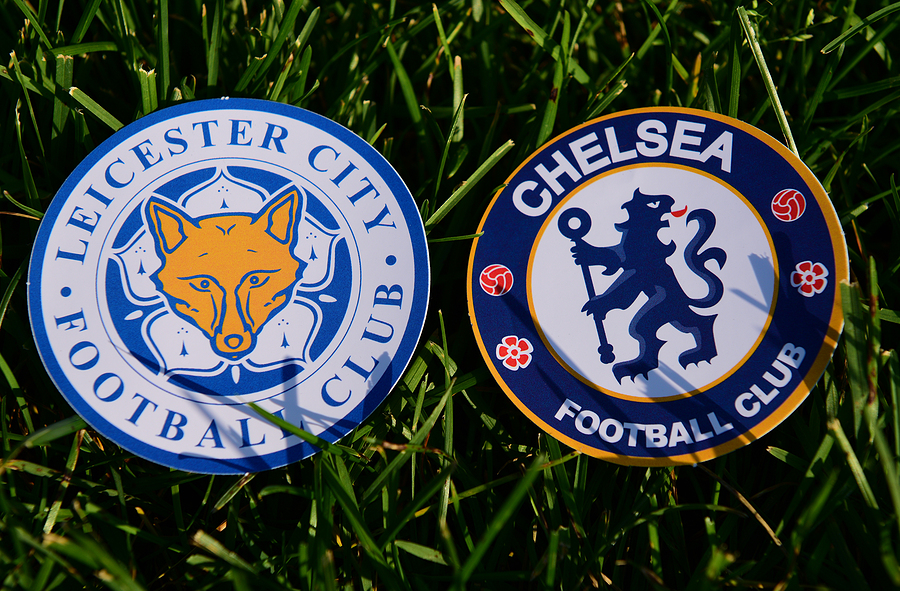 The FA Cup Final on Saturday (May 15th) brought a day of drama, joy and tears as Leicester City became the newest winners of football’s oldest competition, beating Chelsea 1-0.

A game that was cagey and tight in the first half was decided by a series of dramatic moments in the second half. First, Youri Tielemans scored with a stunning 30-yard shot to put Leicester in front. Then their goalkeeper Casper Schmeichel, whose father Peter had won the cup three times with Manchester United, produced two outstanding saves.

However, the greatest drama came with two minutes left, as former Leicester full back Ben Chilwell appeared to have saved Chelsea, stealing in round the back and prompting a scramble in which Foxes skipper Wes Morgan put the ball in his own net. However, the delirious celebrations were cut short as VAR showed Chilwell had strayed fractionally offside.

For the English players like Leicester’s veteran Jamie Vardy and Chelsea’s rising star Mason Mount, taking part in the final was the fulfilment of a dream, the thing every youngster who ever plays the game will wish to do one day. Equally, every coach who lays down football cones and markers on a Saturday morning or after school will dream of unearthing a future star who will do just that.

The path to the top may vary, of course. Mount has been developed through the youth structure at Chelsea, whereas Vardy was a late arrival at the top level, starting off in non-league for Stocksbridge before making it into the league at Fleetwood Town and finally getting snapped up by Leicester. He has now played in no less than 13 rounds of the FA Cup, including various qualifying rounds.

Come the start of the 2021-22 season, the likes of Stocksbridge will be joined by a myriad of other minnows as they set out on their own FA Cup journey, 150 years since the competition began. Could one of their young players emulate Vardy by winning the cup themselves one day?

It was back on November 11th 1871 that it all started, with the first four matches being played. Just a dozen teams took part in the first tournament, which culminated in a London-based team called Wanderers defeating Royal Engineers 1-0 in the final at Kennington Oval, far better known these days as a cricket ground. Morton Peto Betts scored the goal after 15 minutes.

Gradually various traditions arose: Since 1923 the has been played at Wembley, apart from a few years in the 2000s when the venue was being rebuilt and Cardiff hosted the game. The pre-match hymn ‘Abide with me’ has been sung since 1927. However, another musical tradition, the making of cup final records by the teams, has, perhaps thankfully, fallen into disuse.

However, there is always room for new things. For Leicester, four previous finals had ended in defeat, so this truly was a moment that so many had dreamed of for so long. For players and teams alike, the hope of glory is always there.

So it may be in years to come; Perhaps a youngster kicking a ball for the first time this year will one day be following in the footsteps of players from Betts to Tielemans by scoring the winner in the FA Cup final.