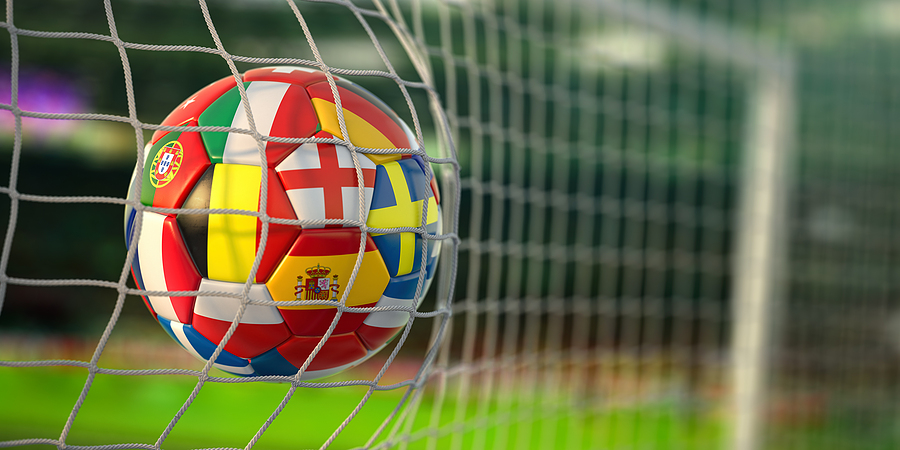 The end of the football season is always a blow for some people, as they know their regular dose of weekend excitement, tension and debate will be parked for a few months. But with the Euro 2020 tournament now finally taking place a year late because of the pandemic, there is lots more action to look forward to.

Indeed, fans buying football team kits will be as likely to look out for an England top as their own club’s colours, with the co-hosts among the favourites for the tournament. But Welsh and Scottish supporters will also looking to pull on the national, team tops as their teams have also qualified.

The tournament fixture list features a series of mouth-watering games, topped by the Group D fixture between England and Scotland at Wembley on June 18th. England’s other games will also be in London, against Croatia on June 13th and the Czech Republic on June 22nd.

Scotland’s other matches will take place at Hampden Park in Glasgow against the Czech Republic on June 14th and Croatia on June 22nd.

Wales will have some travelling to do, as they head to Azerbaijan to take on Switzerland on June 12th and Turkey on June 16th, before the daunting task of facing Italy in Rome on June 20th.

The first match of the whole tournament is in Rome on June 11th, with Italy hosting Turkey in Wales’s group. The tournament will conclude with the final at Wembley on July 11th. Could one of the home nations be there?

England fans may be particularly keen to see their favourites in action, now the 26-man squads are all known – although a replacement must now be found after Trent Alexander-Arnold pulled out with a thigh injury.  But can they finally end the long wait for a major international trophy that dates all the way back to 1966? We are about to find out.