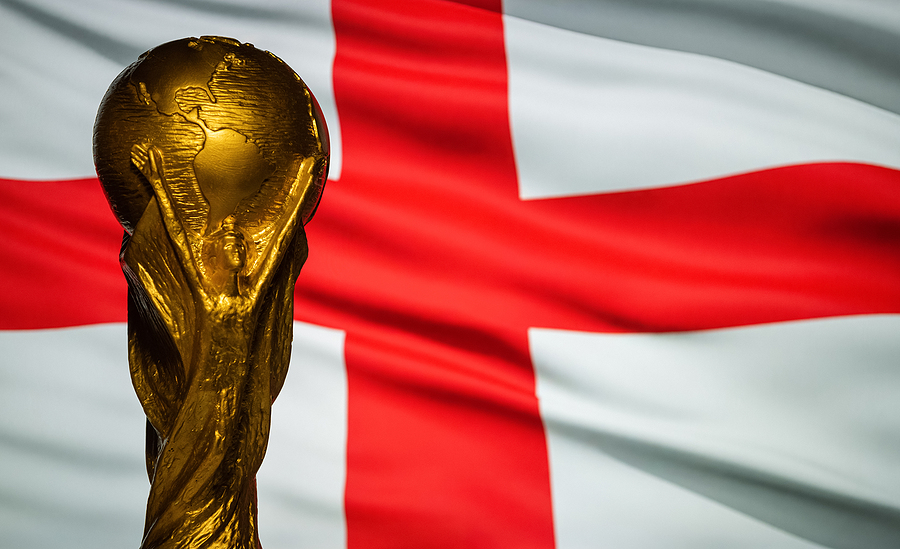 The English football team got closer to winning an international tournament in decades this summer, but in order to take home the winning trophy at the World Cup 2022, the players have to change their mindset.

Former Brazil footballer Roberto Carlos gave his thoughts on whether England has a strong enough team for this year’s World Cup in Qatar.

Speaking with the Mirror, he said: “If England changes the mentality that they are there not just to get better but to actually wine, then they will make real progress.”

The ex-Real Madrid player noted that England manager Gareth Southgate “has a very good team on his hands”, but they need to “learn how to win with their national team as well”.

According to the 48-year-old, the side’s defeats have been the result of “individual errors”, but “bit by bit, people will improve and learn from them”.

He was, of course, referring to losing in the World Cup semi-finals in 2018, when they lost 2-1 to Croatia during extra time, and being defeated by Italy in the finals of the Euros last summer.

This particular loss was heart-breaking for England fans, after the sides drew 1-1 at full time and the team only lost out in the penalties.

Nearly 31 million people tuned in to watch the match in the UK alone, with this number rising to 328 million across the world.

Speaking about the achievement the England team made last year, Southgate said: “We were only that one moment away from winning, which ultimately is a huge disappointment but there are so many amazing memories that will live with us forever.”

If you fancy yourself the next big England star, make sure you keep training hard. For football team kits, take a look here.