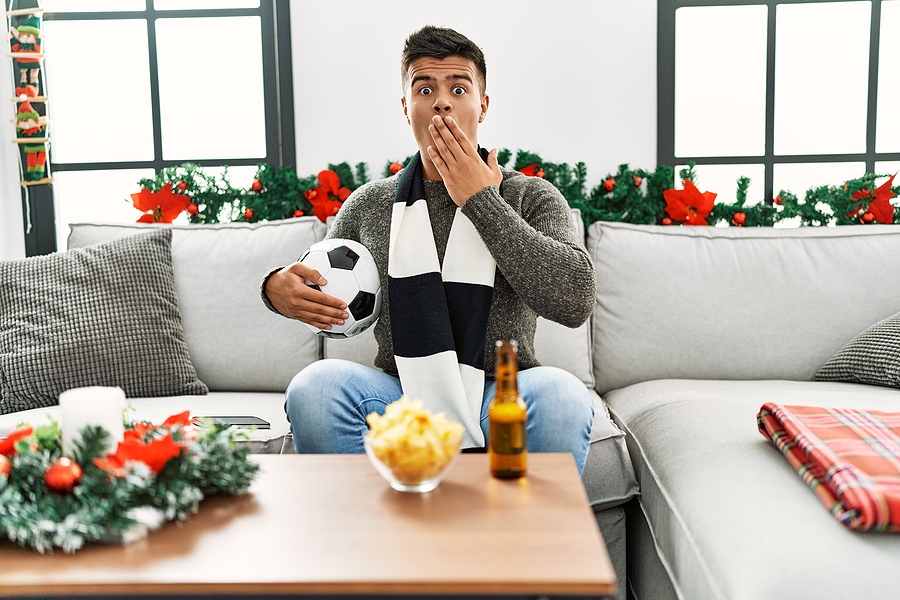 Thousands of football matches take place every week during the football season, which is a testament to the appeal of the world’s game.

In nearly all of these matches, whilst the players in football team kits might have some discussions and thoughts about what could have been or a potential referee decision that could have gone either way, most matches end without much incident or controversy.

For the tiny minority, however, the controversy can be so dramatic that it causes fundamental changes to teams, managers or even the sport itself.

Here are some of the most controversial football matches ever played and the effect they had on the sport.

Known somewhat powerfully as the “Disgrace of Gijón”, the 1982 World Cup first-round match between longtime rivals West Germany And Austria was so controversial that it led to a change in how the tournament was operated.

Due to the group round-robin format of the first round, and the two other members of the group (Algeria and Chile) having already played the previous day, West Germany and Austria knew that a small win for Germany would eliminate competing team Algeria on goal difference.

West Germany was only in this situation because the 1974 world champions had taken the talented Algerian side lightly and lost 2-1 and only escaped the situation thanks to one of the most obvious examples of a fixed match, with two shots on target and jeers from the crowd.

FIFA responded by changing the scheduling of final day group stage matches, ensuring they played at the same time to avoid this exact situation happening again.

An example of a match becoming controversial due to controversial rules, Barbados vs Grenada was played under a bizarre form of round-robin rules with a variation on the then-new golden goal rule.

Despite being a round-robin tournament, there were no draws but instead, they played extra time where the first goal not only won the match but counted as two goals for goal difference reasons.

This meant that, in the final game of Group A, Barbados deliberately scored an own goal to force extra time, leading to a farcical final three minutes where Barbados defended both goals and Grenada tried to score in both, with the former eventually winning in extra time.

The odd rules that forced this controversial loophole were removed after five games, but it foreshadowed an issue with the golden goal rules that contradicted the reason why they were included in the first place, leading to the short-lived Silver Goal rule and finally a return to normal extra time.

The 2010 World Cup was controversial in many different ways, from the selection of host nation South Africa to begin with that became part of the 2015 FIFA corruption scandal, several controversial referee decisions and the constant drone of vuvuzelas.

One could easily make the case for the blatant offside by Carlos Tevez in Argentina’s match in the Round of 16 against Mexico, or the disallowed goal by Frank Lampard that could not have crossed the goal line more without getting embedded in the net in England’s match against Germany.

However, both of these matches likely would have ended with decisive results, which cannot be said for the close, heartbreaking loss the Republic of Ireland suffered against France in the qualifiers.

France won the first leg with a single Nicolas Anelka goal, and Robbie Keane did the same with the second leg, forcing extra time.

This led to one of the most blatant and controversial cases of handball, where Thierry Henry, previously known as a fair, selfless footballer despite his skill, handled the ball blatantly twice before a quick pass to William Gallas sealed Ireland’s fate.

All three of these matches would reverse FIFA’s decision on goal-line technology and eventually the use of the Video Assistant Referee, and changed football as we know it forever.