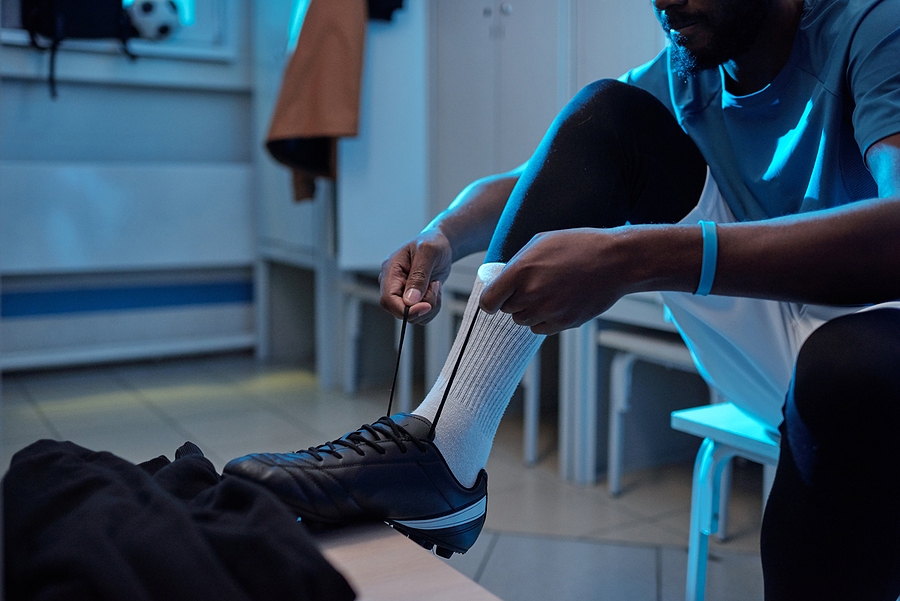 Football authorities have urged clubs to impose a range of new COVID restrictions in the wake of the government’s Plan B announcement.

City AM reports that the Premier League and English Football League (EFL) have issued advice to clubs based on players vaccinations status, and even on the position team members play.

Guidance from the EFL suggests that clubs may wish to separate players when travelling based on their risk category, with those who are unvaccinated or have not previously had the coronavirus being considered as having the highest risk of contracting the virus.

The association also recommend that players who occupy key positions, for instance, goalkeepers, reduce the time spent around other team members to ensure clubs are not left without cover. It also suggested that clubs should increase mask-wearing and reconsider events such as Christmas parties.

The move follows the postponement of Tottenham Hotspurs’ games against Rennes and Brighton after several players and staff tested positive for COVID-19. This means that Spurs will have a congested fixtures list when games are rearranged.

The Bayern Munich player Joshua Kimmich, who was understood to have not been vaccinated, recently contracted COVID and is now out until the new year after reporting a lung problem following his recovery.

The announcement from the government also impacts supporters, as COVID passes are now required at all games with more than 10,000 people in attendance.

Ahead of Aston Villa’s game with Liverpool, Villa manager Steven Gerrard said, “I had a conversation last night with [Premier League chief executive] Christian Purslow. He’s going to come down on Monday and address the players in more detail.

“But we have been told and warned that things are changing all the time. Just to be careful and look after ourselves.”