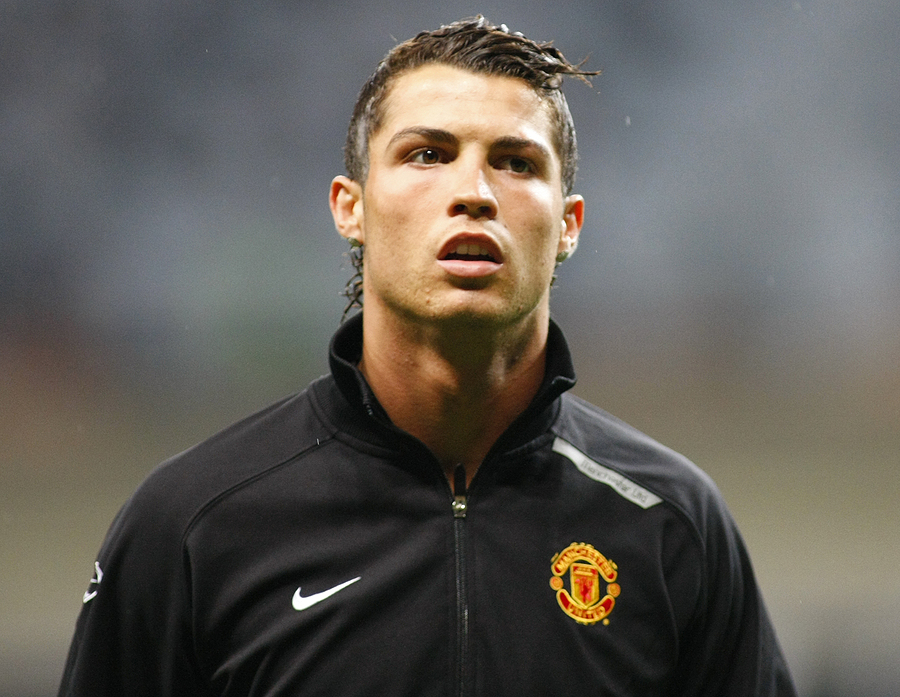 In one of the most surprising and talked about football transfer stories of the season, the celebrated player Christiano Ronaldo is set to re-join his old club, Manchester United. The Portugal captain left United in 2009 to play for Real Madrid, after six very successful years.

The 36-year old player is regarded as one of the world’s most successful footballers of all time, and is still on good form despite his relative seniority. While he was with United, Ronaldo scored 118 goals, helping the side to win three Premier League titles, one Champions League, two League Cups and one FA Cup.

There is no doubt that Ronaldo was part of the Red Devil’s golden era, which they have not quite managed to maintain since he left them. His re-signing, from Spanish club Juventus for £12.8m, is regarded as a homecoming by many of Manchester United’s dedicated fans.

Ronaldo said: “I am not here for a vacation. Before was good, winning important things and I wore the shirt before, many years ago, but I am here to win again. It is a good chance for me, for the supporters, for the club, to get one step ahead. I am ready and I think I will be a huge thing in the next three or four years.”

The player will don his famous number seven shirt for the debut match at Old Trafford against Newcastle United. He has met with new Manchester United manager Ole Gunnar Solskjaer, and has been spotted getting to know his new team mates at the club’s Carrington training ground.

There was some speculation that the star would have to give up his trademark number seven shirt, as the spot was already taken by Reds player Edinson Cavani. However, the player graciously agreed to move to number 21, to allow the legendary shirt-wearer to continue his tradition.