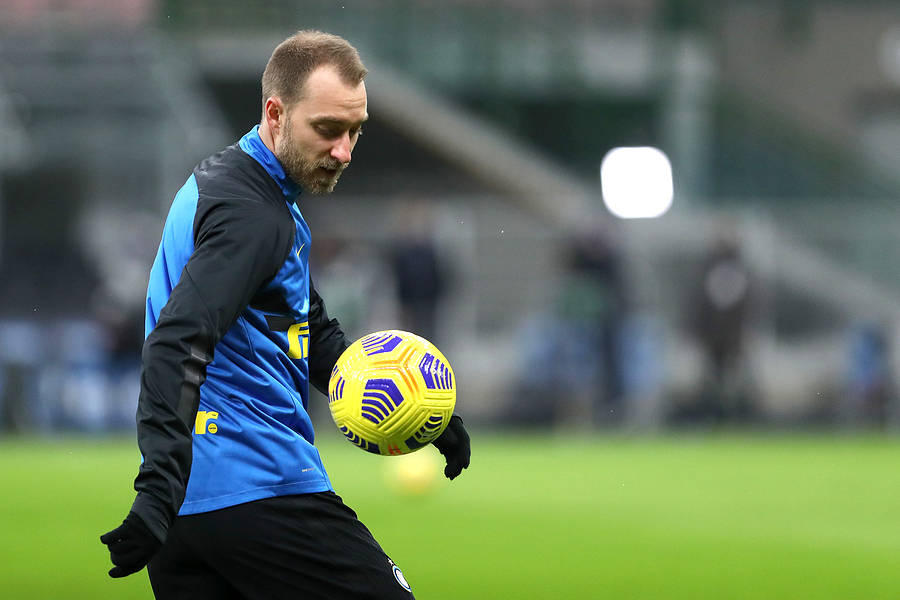 Danish footballer Christian Eriksen made a sensational return to international football, less than a year after suffering a life-threatening cardiac arrest on the pitch during Euro 2020. Sky Sports reports that Erikson scored with his first touch for Denmark in a friendly against the Netherlands.

Erikson, who was 29 at the time, collapsed just after half-time during a Euro 2020 match against Finland. He was saved by prompt medical attention at the scene, and transferred to hospital. He was later fitted with an implantable cardioverter defibrillator (ICD), which is a small implant designed to regulate the heartbeat.

Eriksen told Sky Sports: “I felt very welcome [by the Netherlands fans] I’ve been here before [for Ajax] for many years so of course they know me, but it was a very heart-warming reception for sure. I was happy the ball came to me and of course, it was a lovely finish. To start the comeback in international football like this was the perfect way.”

He added: “I’m looking forward to playing at the Qatar World Cup but there are a lot of games in between and I’m focused on them.” Denmark eventually went on to the lose the match 4-2, but Erikson, who came on at half-time, put in a commendable performance.

Previous to his medical emergency, Erikson had enjoyed a decade of success with some of Europe’s best clubs, including Ajax, Tottenham Hotspur and Inter Milan, as well as being a fixture of the Danish team. He now plays for Premier League club Brentford FC, where he has been doing well since January.

His initial contract was for six months, and Erikson has already made an impact by helping the team to two consecutive wins. The club is now hoping to extend his contract into next season.

If you are looking for Umbro training gear, talk to us today.